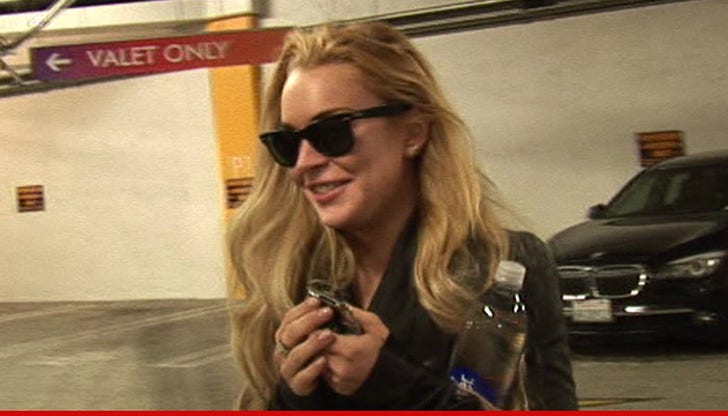 Lindsay Lohan claims half of her $75K coat went missing at a New York nightclub ... and it's the SAME club where she walked out with someone else's hugely expensive coat 6 years before.

We've learned Lindsay was partying at 1Oak Wednesday night. She says she went in with a $75,000 2 piece fur coat.

Lindsay claims she walked out with only one of the 2 pieces on ... and when she realized she left the other half inside she went back but it was nowhere to be seen.

We're told Lindsay called almost everyone who was at her table ... to see if anyone had walked off with the half-a-coat or knew its whereabouts.

Sources tell us ... Lindsay claims the only person who she hasn't been able to contact is a Seahawks player ... who she says was at her table.

As for the prior incident ... you may recall Lindsay was at 1Oak in 2008 when she walked out with someone's $12,000 mink coat. The owner sued Lindsay. 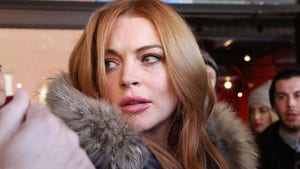 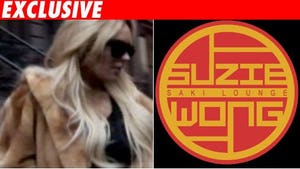