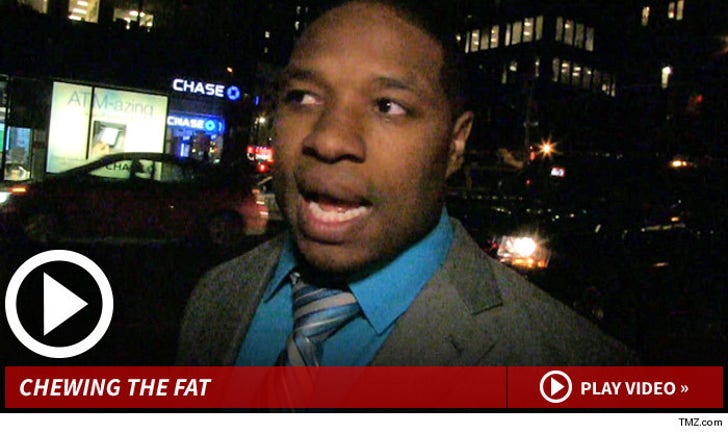 Maurice Jones Drew is winning the battle of the bulge ... 'cause the Jacksonville Jaguars running back tells TMZ Sports he's dropped 15 POUNDS in the past 2 weeks ... and plans to keep it off.

A slimmer, trimmer MJD was out in NYC last night ... and told us why he deserves to be back in the running for top fantasy football RB next season -- and a lot of it has to do with this physique.

Maurice acknowledged that his 2013 season rubbed a lot of fantasy owners the wrong way ... but says, "It's a brand new off-season. Started working out ... I've lost 15 pounds in the last 2 weeks."

You can already see the difference -- it was just last May that MJD was out partying in Florida while smuggling what appeared to be a spare tire under his tank top. 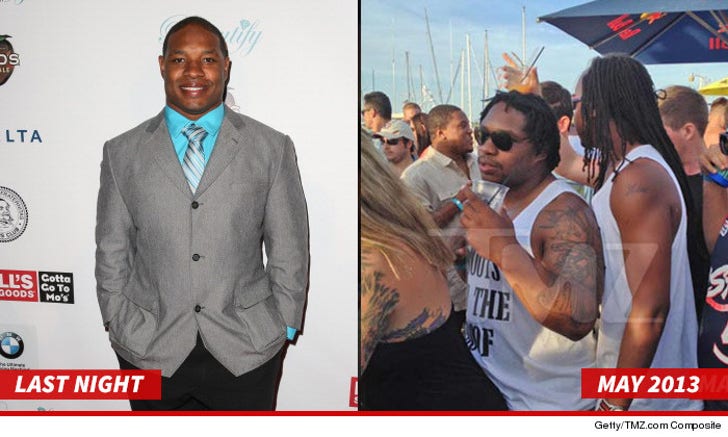