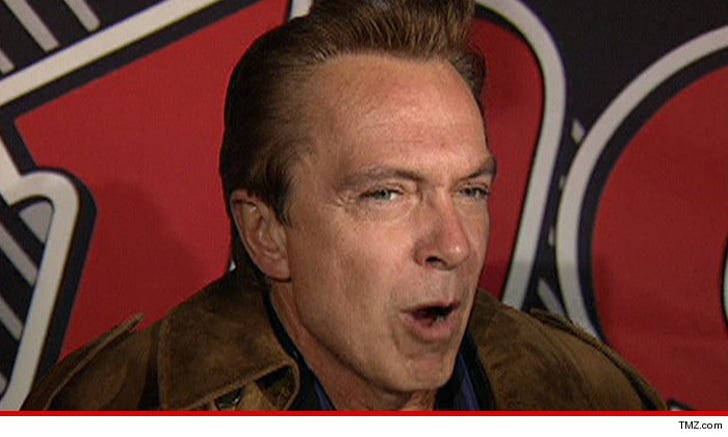 David Cassidy has just been charged with one count of driving under the influence of alcohol ... the L.A. City Attorney's office tells TMZ.

We broke the story ... Cassidy was arrested in L.A. Jan. 10th after cops say he made an illegal right turn. We're told he had alcohol on his breath ... and failed a field sobriety test.

Law enforcement sources tell us he blew a .19 in the field -- more than twice the legal limit -- and refused to submit to more testing back at the police station.

Cassidy has a prior conviction for DUI in FL ... and a DUI arrest in NY. According to the city attorney, that means he'll serve a mandatory 96 hours in jail if convicted this time ... and could face up to a year behind bars. 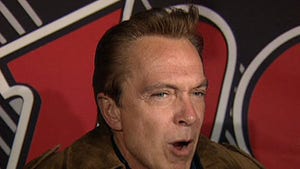