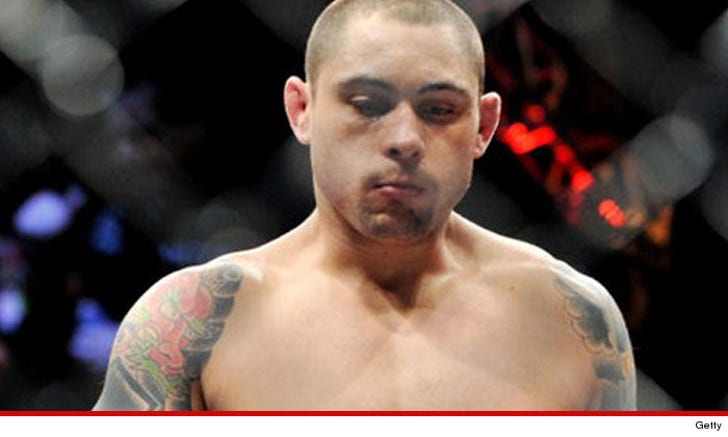 There was NO REASON for cops to call in the SWAT team to apprehend Thiago Silva ... the "trigger-happy" police simply overreacted ... so says the UFC fighter's lawyer.

TMZ Sports spoke with attorney Scott Saul ... who tells us he was present when the SWAT team surrounded Silva's South Florida home.

Saul says the situation could have been handled as a routine arrest situation -- and the fact they called in an army of cops only escalated it.

"There was no allegation of harm against anyone," Saul says ... "But they treated it like a terrorist threat."

As we previously reported, Silva was initially arrested for attempted murder -- but the judge later reduced the charge because Silva never actually fired a shot or laid a finger on anyone during the incident.

Silva is currently being held without bond.