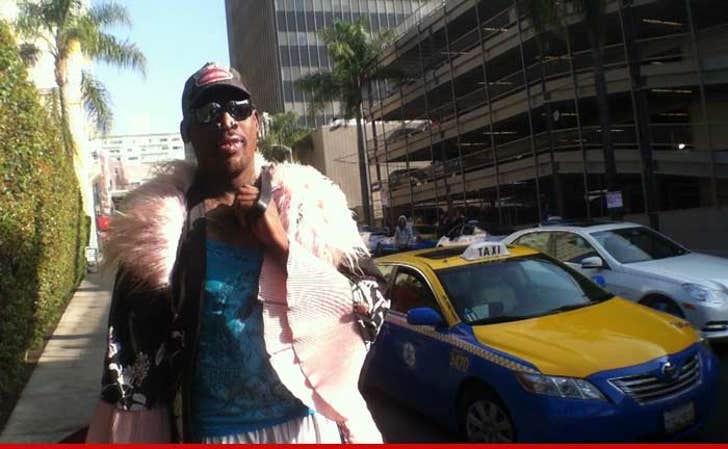 Dennis Rodman has plunged back into the world of booze just days after his exit from rehab.

Sources at the E11even club in South Beach tell TMZ ... Rodman was there Friday ... downing kamikaze shots. We're told he arrived alone at around 10:30 PM and left at 2 AM so wasted he had to be helped out by strangers and poured in a cab.

The NYPost's Page Six broke the story ... quoting someone present saying, "Every time he would take one [a kamikaze shot] he would scream 'It's kamikaze time!'"

Rodman went into rehab after hobnobbing it with North Korean monster Kim Jong-un and subsequently drunkenly explaining his actions. 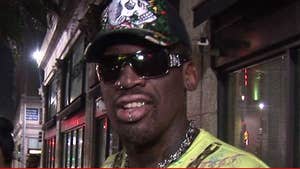 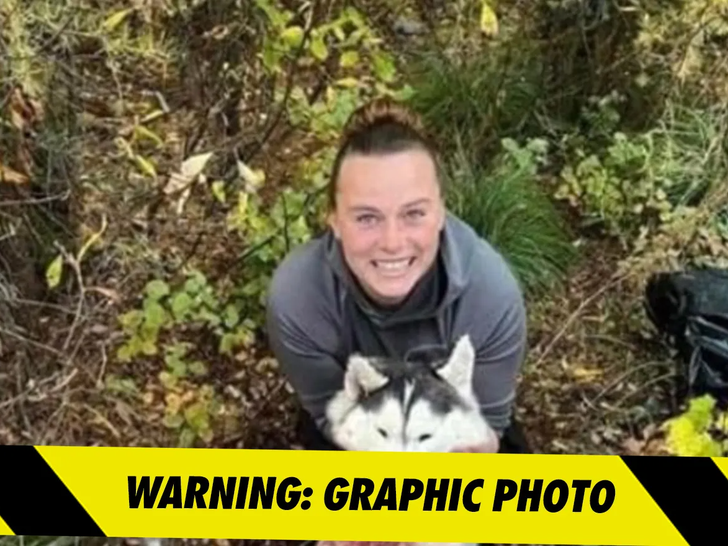