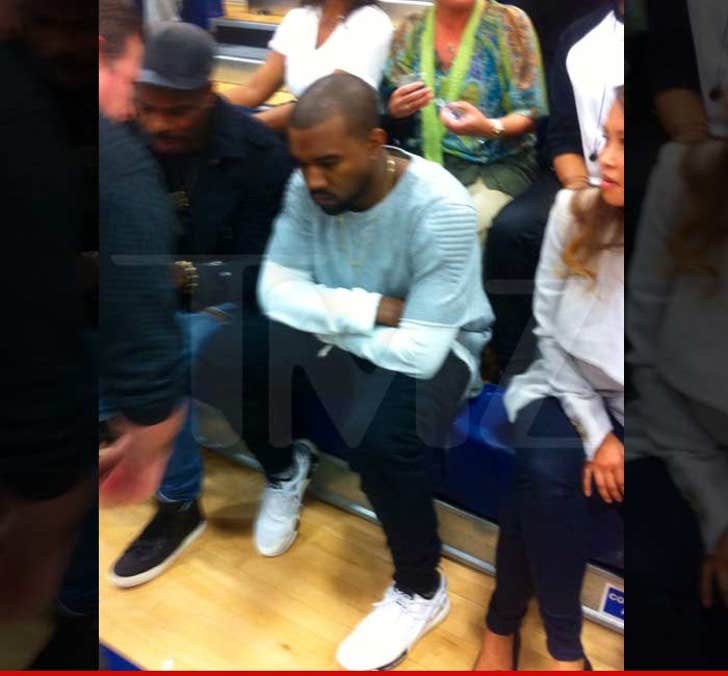 You'd think the rapper would've been in a better mood last night ... since he sat courtside at a high school basketball game in Brentwood to support a friend's nephew -- but nope, he looked MISERABLE.

Sources on scene tell us ... one of the kids playing in the game is the nephew of Kanye's designer friend Tracey Mills ... and Yeezy was there to show his support.

Bonus -- L.A. Clippers coach Doc Rivers was also in the stands ... but sources say he appeared to be having a much better time. 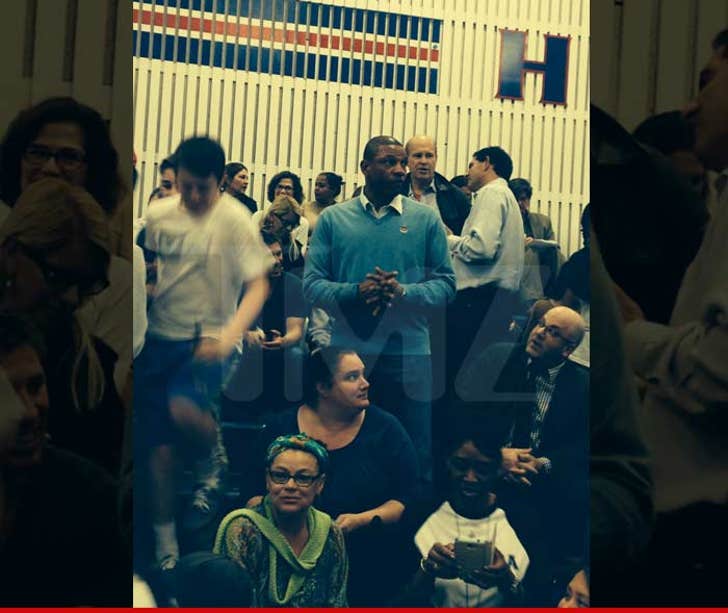