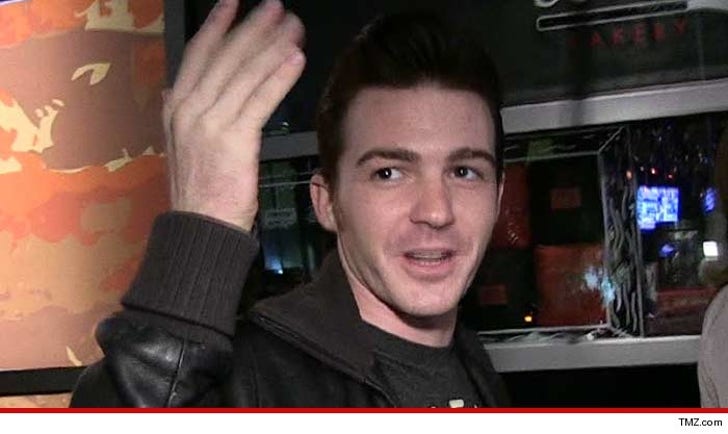 Drake Bell -- a huge Nickelodeon child actor who starred in "Drake & Josh" -- has filed for bankruptcy ... TMZ has learned.

And Bell owes a bunch of loot in taxes. 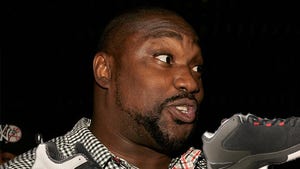 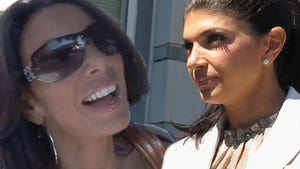