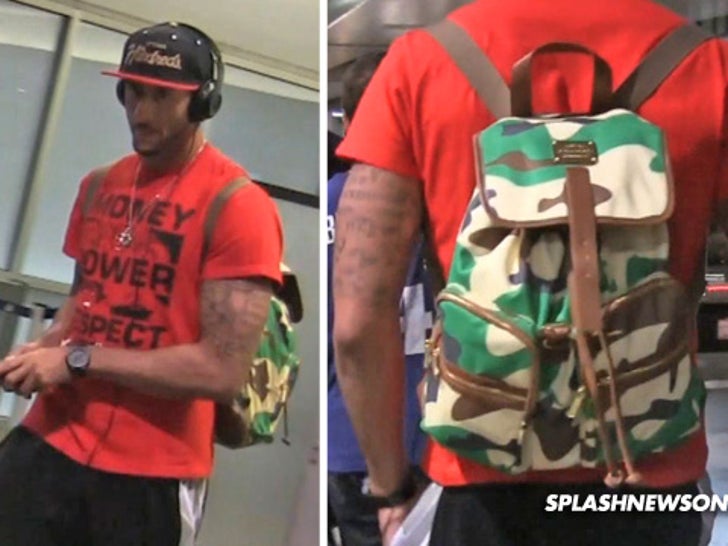 Just like women and their purses ... men are becoming addicted to expensive designer backpacks -- just ask Colin Kaepernick, who rocked a $200 bag through LAX yesterday.

Colin's bag was designed by Pink Dolphin ... but he's not the only top male athlete with a couture back bag.

Just the other day we saw DeMarcus Cousins flashing his MCM Six Stud Stark Backpack, which runs anywhere from $600 to $1,000. 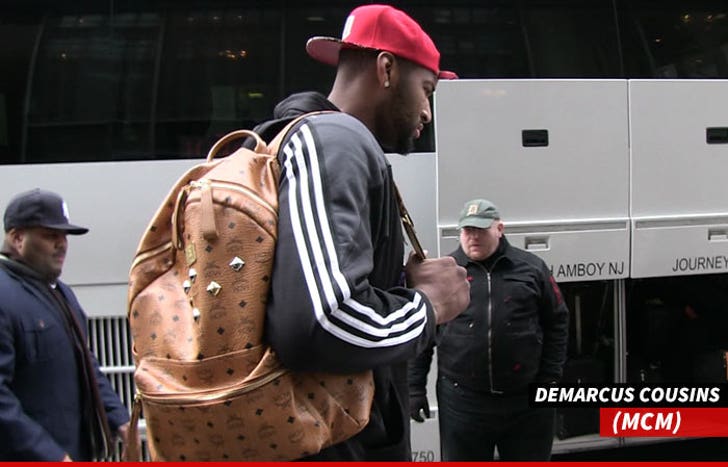 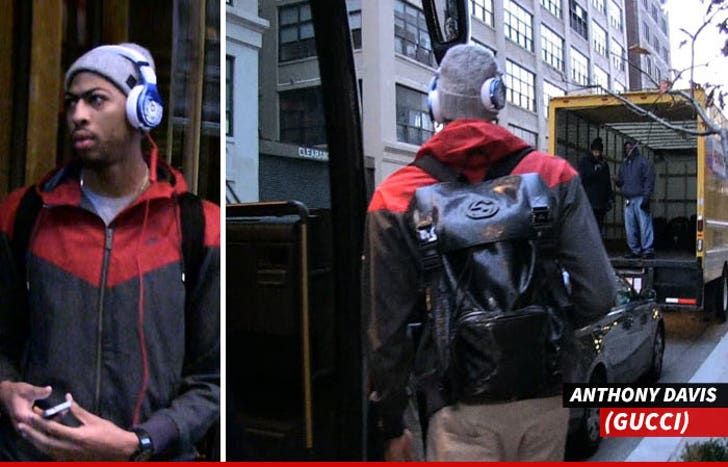