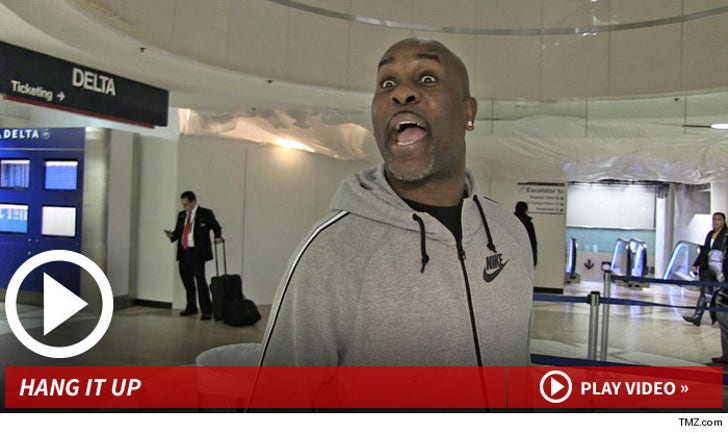 All good things must come to an end ... including Steve Nash's career -- 'cause despite his incredible run in the NBA, Gary Payton says it's time for Steve to hang it up.

The Glove was at LAX this week when we asked about the constantly-injured Lakers star ... who's only played in 60 of the the Lakers 135 games since joining the team.

"He gettin' hurt to much," Payton says ... "I mean, when you are getting hurt that many times, you think you can play, but it don't help you ... I think he should go on a little."