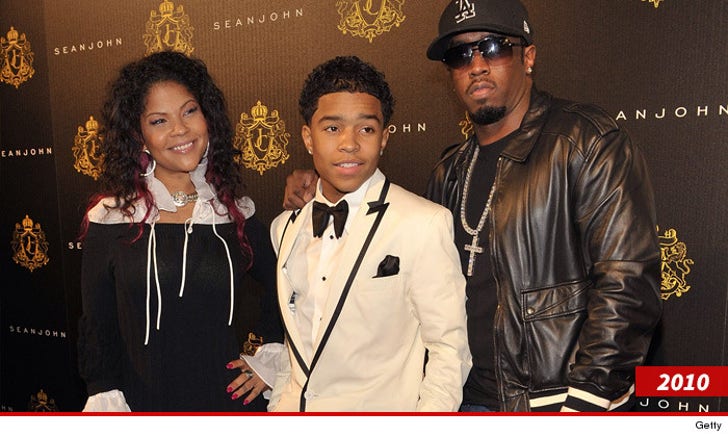 The gravy train appears to have come to a screeching halt for the mother of Diddy's firstborn son -- TMZ has learned, the bank is now foreclosing on her home.

According to new legal docs, Diddy purchased a swank 3-bedroom 3,215 sq. ft. house in Westchester, NY, back in 2003 for ex Misa Hylton-Brim -- the mother of his first child Justin -- but for some reason, the bank stopped getting payments in 2010.

The bank now wants all of its money, or else the house is going up for auction. 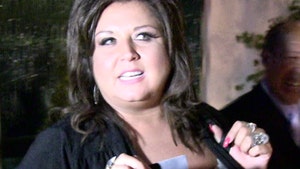 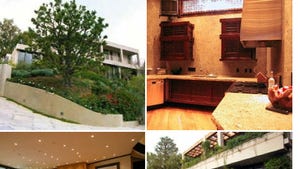 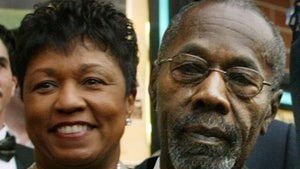 Oprah's Dad Schemed To Cut Stepmom Out of Barbershop In Divorce