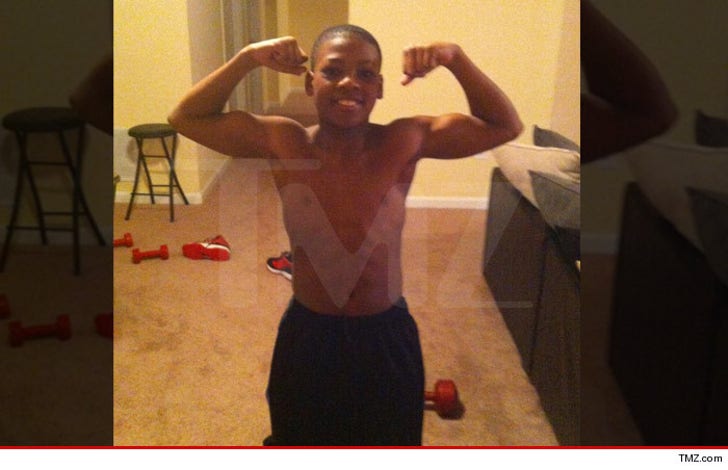 A 13-year-old boy got one heck of a birthday surprise after emerging from brain surgery last week ... when his phone rang and 3 HUGE STARS were on the line to wish him a speedy recovery.

We spoke to Mikka's dad who tells us, "Before they called, his energy level was low ... but those guys really picked him up. They actually brought a smile to his face."

He adds, "Mikka didn't believe it. When Kevin Durant called I said, 'It's really K.D.'"

"All three guys told him to be strong and they wished him a happy birthday."

Tavon tells TMZ Sports ... "I was happy to call Mikka when I found out he was having major surgery. He's my family (cousins). I watched Mikka as an infant. He's a tough kid."

Mikka's dad says ... Mikka was released from a Maryland hospital on Sunday -- and says, "He can't wait to go to school and tell all of his friends!" 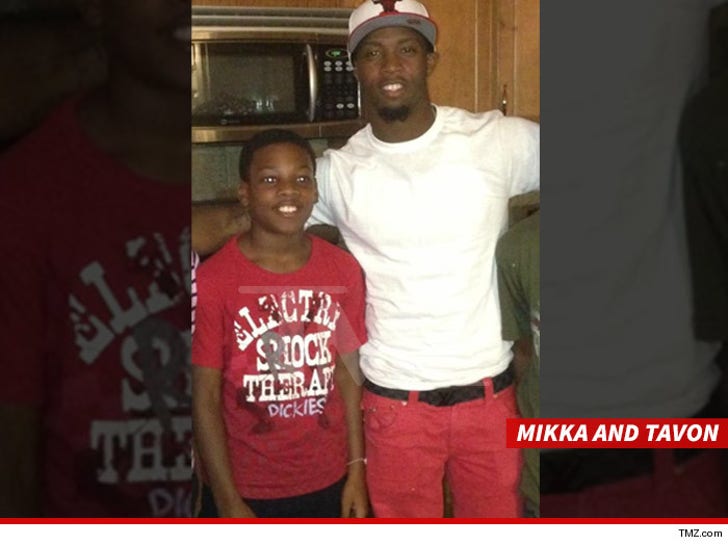