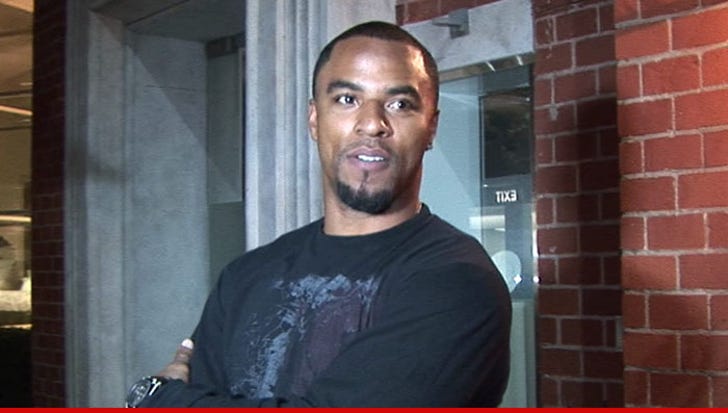 Darren Sharper apologized to one of his victims in Arizona the morning after he allegedly raped her and her friend ... this according to the police report obtained by TMZ Sports.

The Tempe Police Dept. has released the report which was filed in Nov. 2013 after three women claimed the former New Orleans Saints superstar drugged them and raped two of them after a night at the bars in Scottsdale.

According to the report, none of the women remember having sex with Sharper -- but they all suspected something happened based on the fact their genitals were sore.

When one of the women was driving Sharper to breakfast the morning after the alleged rape, she claims she confronted him about suspicions he had sex with her and her friend.

The woman says Sharper responded to the allegations -- "I don't really remember, I guess I could have done that, I'm really sorry."

The women eventually went to police and claimed they were drugged earlier that night. Cops tested a shot glass that Sharper allegedly used when he spiked their drinks and officials say it tested positive for Ambien.

For his part, Sharper denies any wrongdoing.