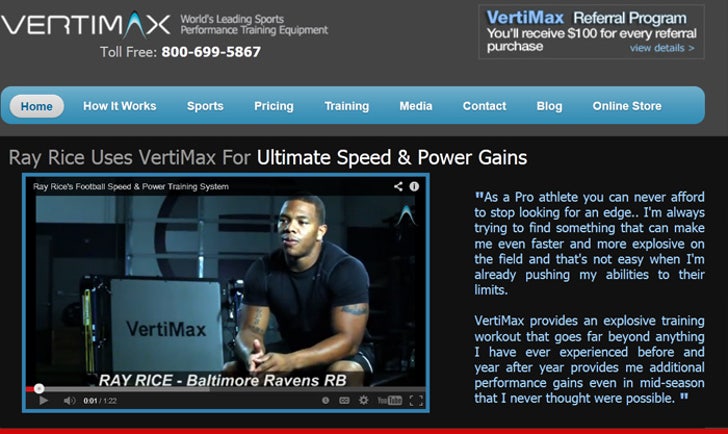 Ray Rice is getting major support from one of his sponsors -- a company that tells TMZ Sports it's STANDING BY the Baltimore Ravens star in the wake of his domestic violence arrest ... at least for now.

Michael Wehrell -- president of the VertiMax sports training equipment company -- tells TMZ Sports Ray has been working with the brand since 2012 and has done a "great job."

Now, with criminal allegations looming, Wehrell tells us VertiMax has "no plans to release him as an endorsee, but we will assess the situation once we get all the facts."

Wehrell notes, "He's had an impeccable track record off the field. He's a great guy and has done a great job working with us."

As for Rice, Ray's attorney says the footage of Ray dragging his seemingly unconscious fiancee out of an elevator on the night of the incident doesn't tell the whole story ... and insists there's more evidence that will clear Ray's name.