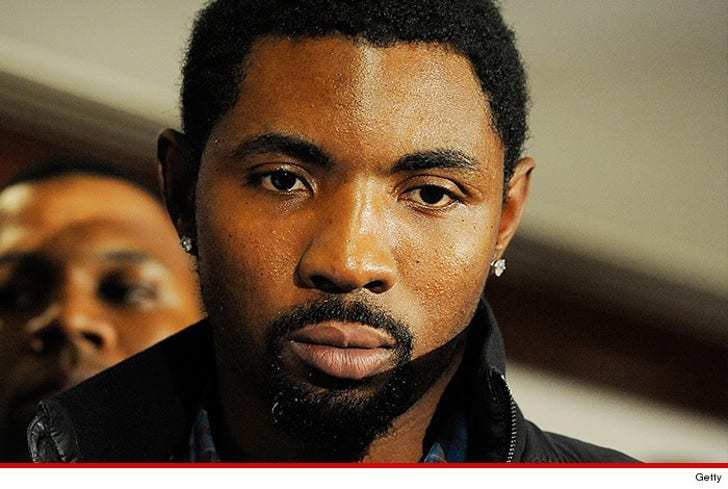 Miami Heat sharpshooter Roger Mason is a terrible judge of haircuts ... this according to a lawsuit obtained by TMZ Sports.

The man going after Mason is Brandon Daire -- the brother of Roger's baby mama ... and it's clear, they don't like each other.

According to Daire ... back in 2013, Mason asked court officials to keep Brandon away from his kid due to a pattern of bizarre behavior ... including an incident in which Brandon allegedly gave the kid really bad haircut.

Mason told the court ... the kid's hair was "sloppily shaved in some areas and un-shaved in other areas."

Mason claimed the two got into a nasty verbal argument about the 'do ... and Brandon cussed him out in front of the kid.

But now, Brandon is firing back ... saying Roger LIED about the incident and it damaged his reputation, both professionally and personally. Apparently, he stands by his barber skills.

Now, Brandon is demanding at least $10 million from Mason to make things right.

We've reached out to Roger for comment -- so far, no word back.