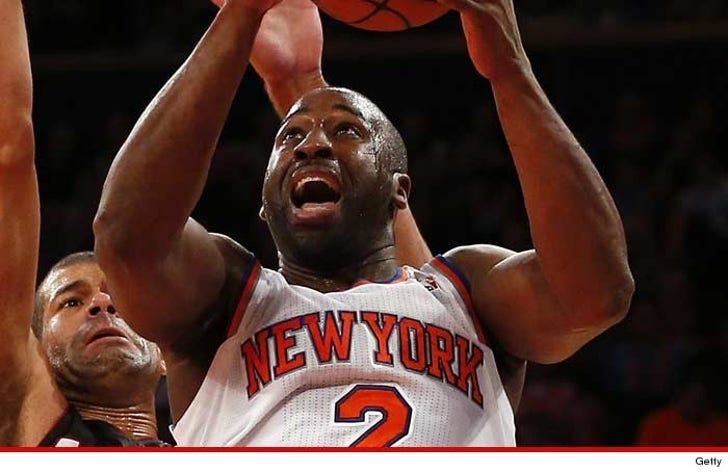 New York Knicks guard Raymond Felton was arrested on gun charges Tuesday ... after his estranged wife ordered her attorney to bring the player's gun to an NYPD precinct.

The following morning, Ray turned himself in to police for questioning.

It's unclear at this point why Felton's wife of just 19 months brought the gun to cops. She filed for divorce last week.

Felton went to the Manhattan precinct to deal with the gun trouble ... right after the Knicks lost another heart breaker to the Dallas Mavericks. 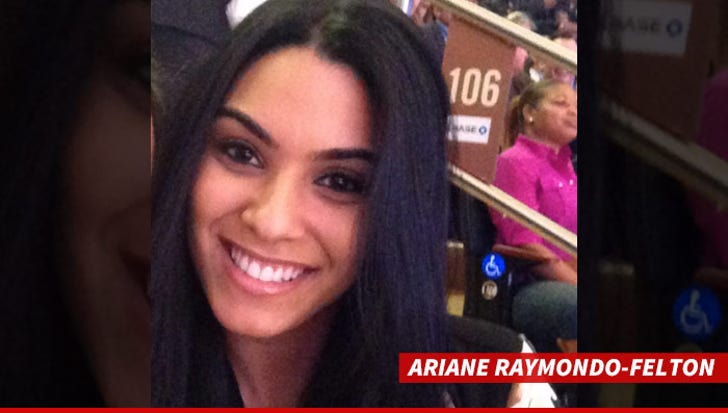