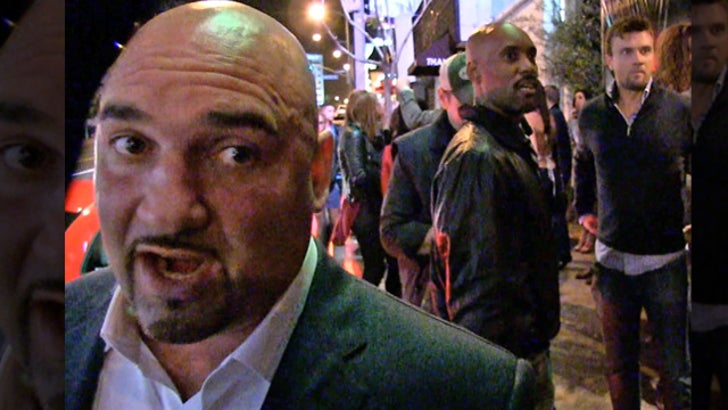 Jay was leaving 1Oak nightclub in Hollywood Friday night, when our guy asked if Richie's decision to seek psychiatric help Thursday night was simply a P.R. move to win some sympathy ... but Jay shot that theory right down.

"Richie's got some issues there ... I'm glad he's getting help."

We broke the story ... Incognito initially checked himself into an Arizona psychiatric care center ... but when he tried to leave, people jumped into action and put him on an involuntary hold for his own good.