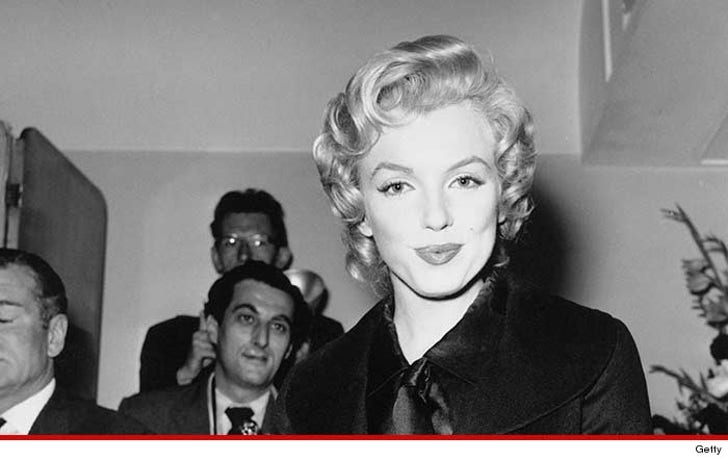 The home movie of Marilyn Monroe banging John F. Kennedy and his brother Robert F. Kennedy ... will NOT be going up on the auction block ... TMZ has learned.

The Tulare County Sheriff's Department tells us the auction, which was scheduled to go down tomorrow ... has been canceled because William Castleberry -- the owner of the 8mm film -- settled his $200,000 debt.

Castleberrry owed the $200k for a previous court judgement against him -- and deputies had seiezed the film, along with several other items, to cover the debt.