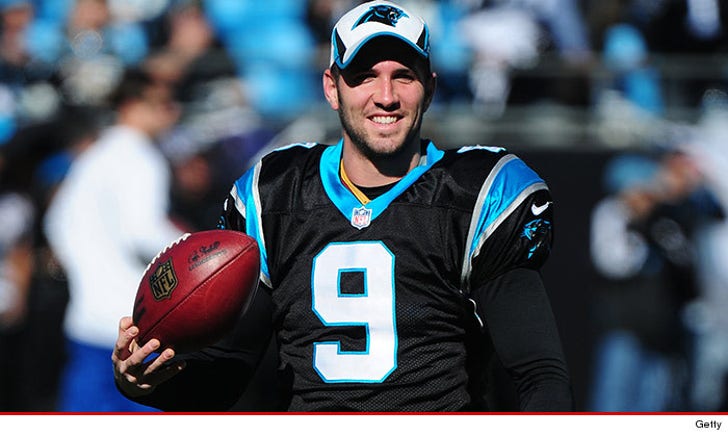 It's been a GREAT couple of weeks for Carolina Panthers kicker Graham Gano ... 'cause right before he signed his new $12 MILLION contract, his wife gave birth to their 2nd kid ... TMZ Sports has learned.

Graham tells us ... right after his son was born (the couple's 2nd boy) ... some of his Panthers teammates sent fancy baby gifts to the house ... including a Mamaroo, courtesy of linebacker Chase Blackburn. Apparently, babies love those things.

As for how Gano plans to celebrate the new contract, Graham tells us he can't really go crazy because of the kid -- but he does have some bachelor parties coming up and hopes his wife will give him a break from baby duty to let him go.

Yeah, good luck with that!! 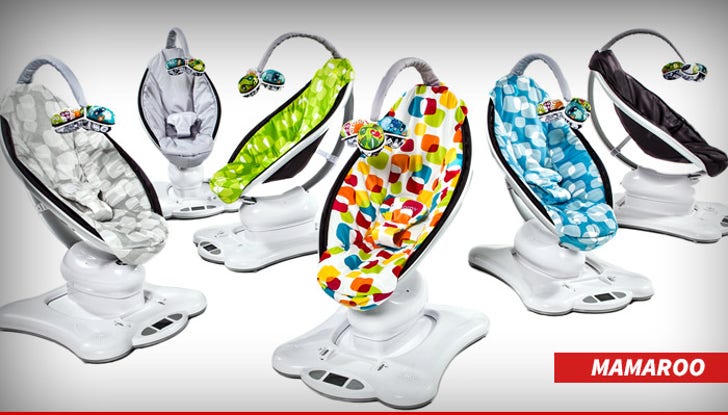