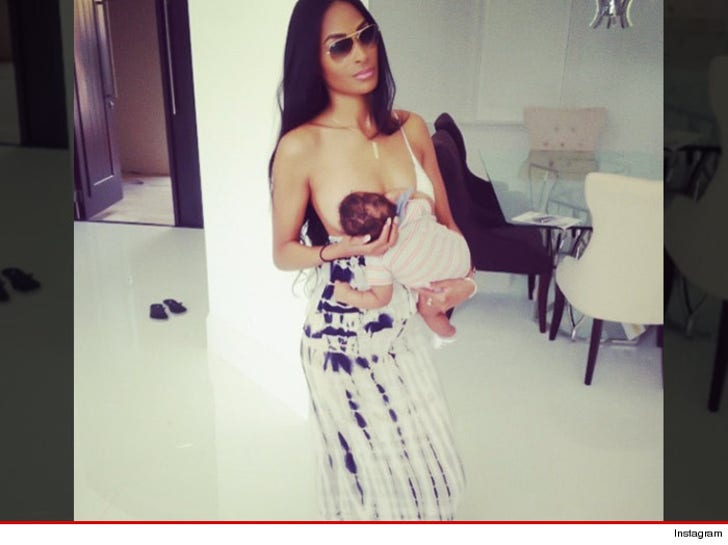 Miami Dolphins linebacker Philip Wheeler says his girlfriend is being unfairly attacked over a picture showing her breast-feeding their son ... and now he's calling for people to stop the boob hate, asap.

Wheeler's GF is model Ashley Nicole -- who recently posted a photo showing her son latched on to her right breast inside of their home. She included the caption, "Was on the way out the door but then mommy duty called... Everything stops for him! #breastisbest #natureisbeautiful."

Problem is ... not everyone felt the same way -- and social media erupted with people trashing Nicole for posting the pic in the first place.

TMZ Sports spoke to Wheeler ... who says, "I wish everybody would just leave it alone" ... adding, "She's a model. She takes pictures for a living."

Wheeler pointed out that Gisele posted a breast-feeding pic back in December -- and was widely praised for it -- and doesn't understand why his GF isn't getting the same love.

As for the pic, it's still posted on Ashley's Instagram page -- and we're told she has no plans to take it down. 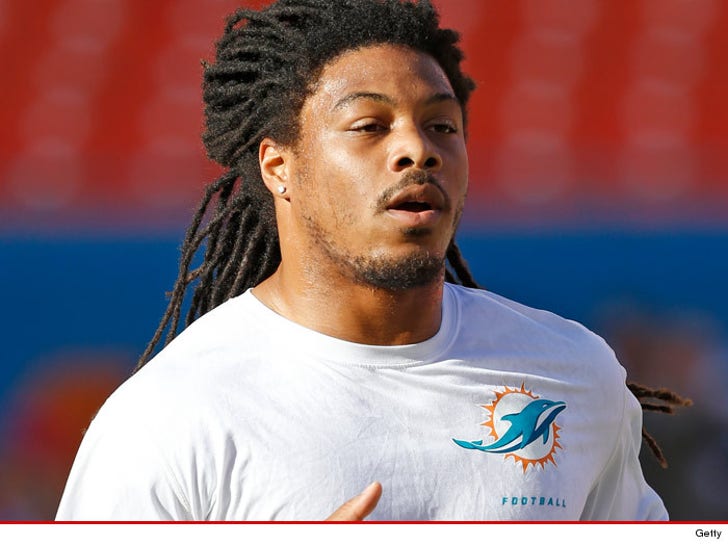