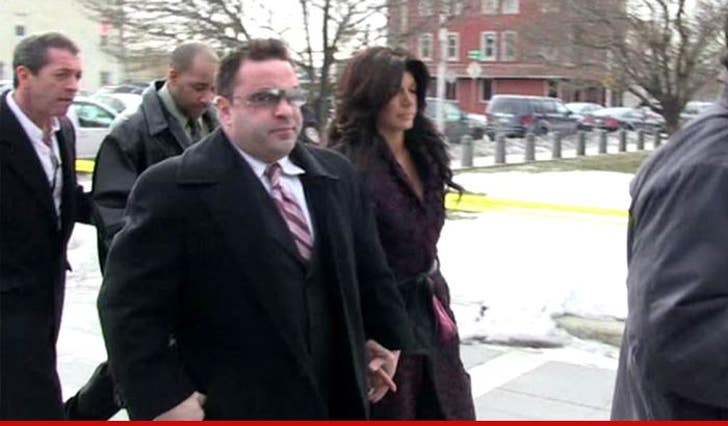 "Real Housewives of New Jersey" stars Teresa and Joe Giudice want to serve their prison terms separately ... so at least one parent can remain with their 4 children while the other is behind bars, TMZ has learned.

Teresa and Joe's attorney Miles Feinstein tells us, the couple will ask the judge to stagger their sentences -- i.e. serve them consecutively rather than concurrently -- for the sake of their four daughters (aged four, eight, nine, and thirteen). Their sentencing date is July 8.

As we reported, the Giudices pleaded guilty Tuesday in their money fraud case -- Teresa to four counts and Joe to five. Teresa faces 21 to 27 months in prison and Joe faces up to 46.

Feinstein is confident the judge will grant their request -- he says the judge has granted similar requests before.

As for the sentences, Feinstein is trying to see the silver lining -- yes it sucks ... but he says the outcome was the best they could have hoped for. Indicted on 41 criminal counts, Feinstein says the couple originally faced 100+ years in prison ... but got off with just a few. 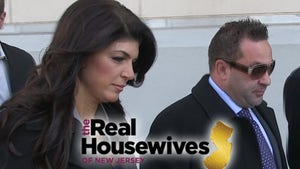 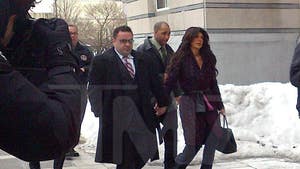