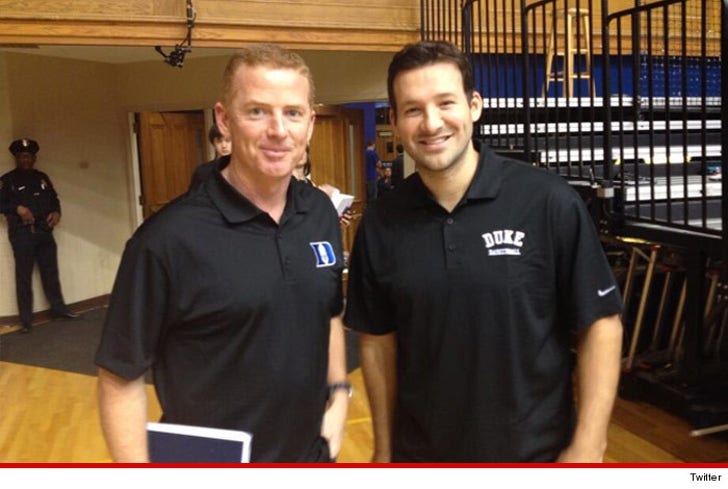 The only way Dallas Cowboys coach Jason Garrett and quarterback Tony Romo could become more hated by sports fans is if they ... oh, we don't know ... threw on a couple of Duke shirts and went to last night's Duke/North Carolina game.

Oh, would you look at that.

The only people who don't find this photo offensive are Yankees fans, Heat fans, Notre Dame fans and anyone who roots for King Joffrey Baratheon on "Game of Thrones," the Yellow King on "True Detective," and the zombies on "Walking Dead."

For what it's worth ... despite being cursed by the presence of Garrett and Romo, Duke beat UNC 93-81. 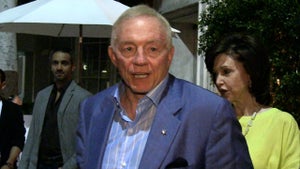 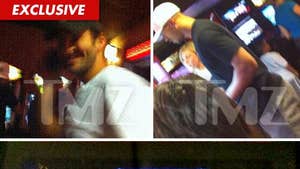