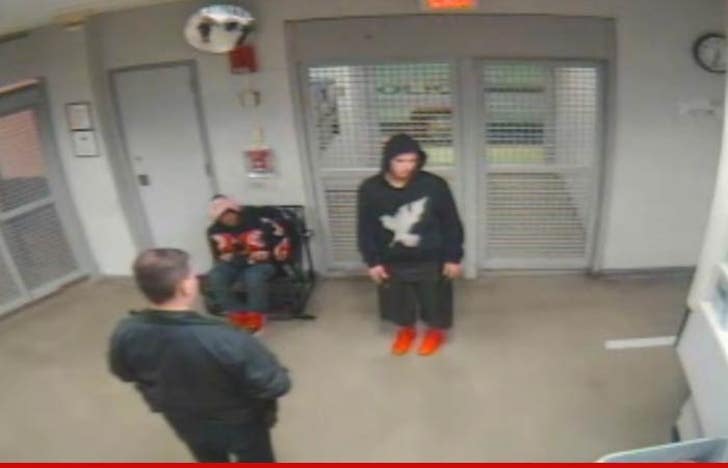 Justin Bieber has a solid explanation for APPEARING to be under the influence when he was told to walk the line ... he messed up his foot while skateboarding -- and you won't believe how Bieber threw his wealth in the cop's face during the arrest.

Justin has been charged with DUI in Miami Beach. Cops say Bieber tested positive for Xanax and weed ... his alcohol level was inconsequential ... .014.

Cops are hanging their hat on Bieber appearing unsteady as he tried walking the line in jail. But according to newly released documents, Bieber told cops he had a hairline fracture on his right foot ... caused by a skateboarding accident 3 months earlier.

And then there are some snotty comments from the Biebs. According to the new docs, Bieber told the arresting officer, "I'm 19 years old. I'm just out having a good time." The cop responded he wasn't driving around in a Lambo at that age. Bieber fired back, "Yeah, well, I bet you didn't have millions of dollars in your bank account either."

The arresting officer told Bieber it seemed he was having trouble driving the Lamborghini, to which Bieber responded, "What? I've been driving a Lamborghini since I was 15."

The case against Bieber seems about as shaky as his gait. It's pretty clear he wasn't drag racing as the arresting cop claimed. And another cop claimed Bieber reeked of booze, which doesn't seem possible. 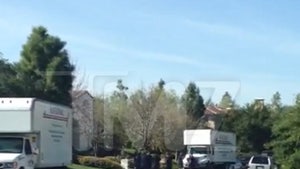 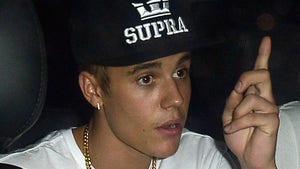 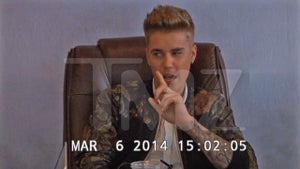