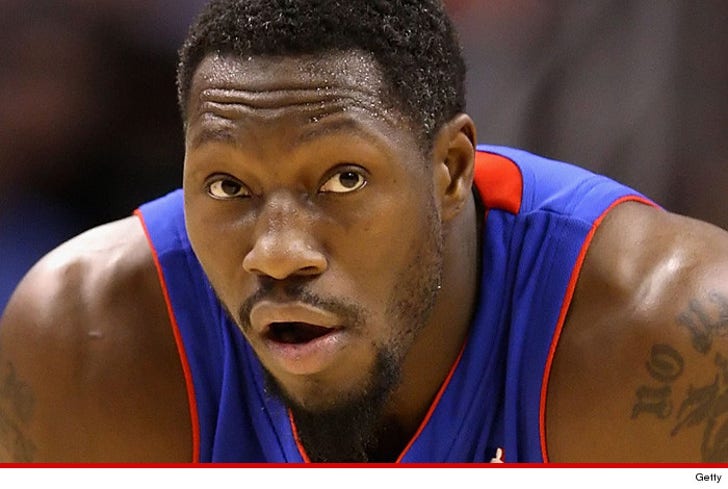 Ex-NBA superstar Ben Wallace is now a FREE MAN ... after spending 16 hours behind bars for a hit-and-run accident back in February.

Wallace began his stint on Tuesday when he was sentenced to 2 days in the slammer for leaving the scene of an accident when he crashed his SUV through a fence in Virginia and fled on February 8th.

But after 16 grueling hours ... Wallace was released.

But Ben's time in lockup wasn't the shortest celebrity stint -- that honor would probably go to Nicole Richie ... who only spent 82 minutes in jail from a 2006 DUI. 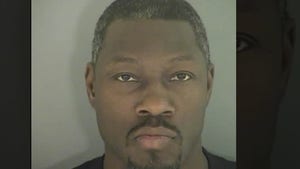