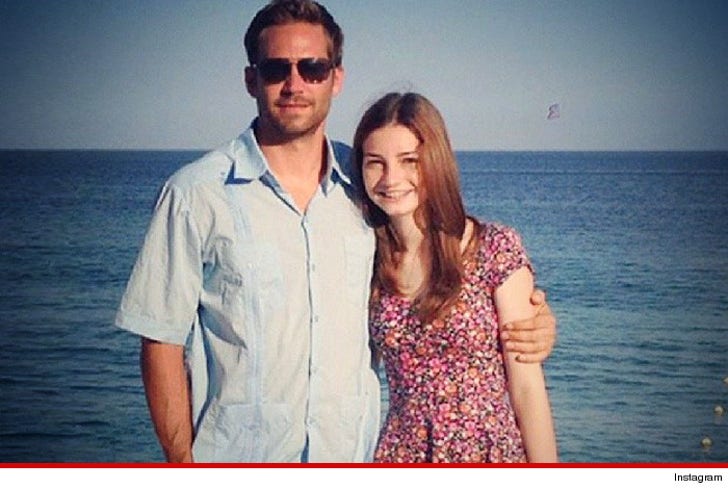 Cheryl Walker claims in her docs -- obtained by TMZ -- Meadow and her mom, Rebecca Soteros, are already living with her but Rebecca can't care for her daughter because of her alcoholism.

As we previously reported ... Rebecca has 2 DUIs -- one in 2003 and another last year. We're told Meadow moved from Hawaii -- where Rebecca lived -- to live with Paul 3 years before he died because of her mom's problems with alcohol.

Paul had said in his will he wanted his mom to be Meadow's guardian ... so this is clearly in line with what he wanted.

One other note ... the legal docs say Paul's estate is worth $16 MILLION ... a lot less than previously filed legal docs estimating his worth at around $25 mil. 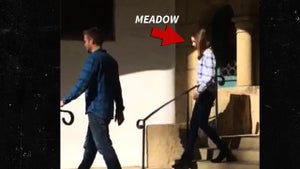 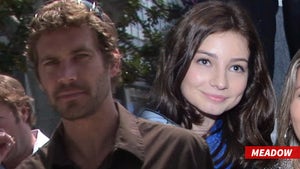