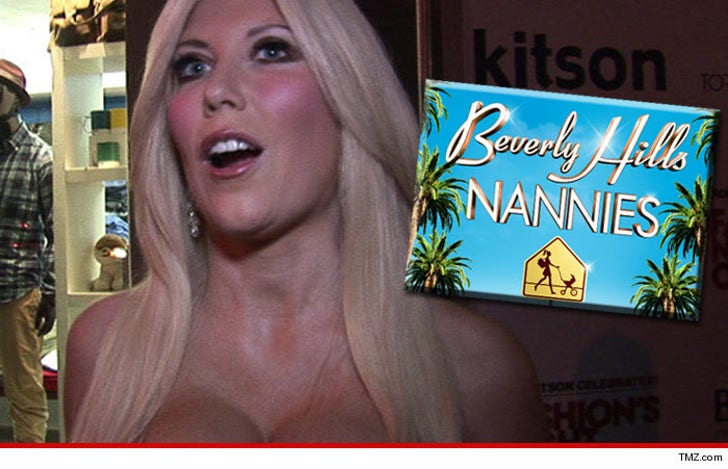 The man accused of beating the star of "Beverly Hills Nannies" now claims she's a liar and he can prove it ... with the help of her ex-husband.

Patrick Henry -- CEO of Entropic -- just filed legal docs obtained by TMZ, in which he now says he has proof Ari Bellamar is a liar and a fraud.

Henry -- who has been charged with assault, interrupting a 911 call and destruction of property -- submitted

, who gives multiple examples of deceit.

Barry Pettitt claims in his legal doc during their marriage Bellamar told everyone they knew she had cancer but it came to light she never even got tested ... she just made it up.

Pettitt also says she fleeced him for 6 figures when they separated by raiding the joint bank account.

He gives other examples, but the one that could really help Henry is this ... Pettitt says 2 days after the alleged beating, he hooked up with his ex-wife in an L.A. hotel and she had no signs of bruising or any other injury. But there's this ... he says during their sexual encounter she asked him to do certain things that may have left bruising on her head -- sadly, he was not specific.

Pettitt thinks Bellamar actually got him to inflict bruising specifically so she could shake down Henry. And Pettit says, she even gloated she had a scheme to get millions from Henry. 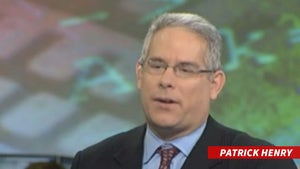