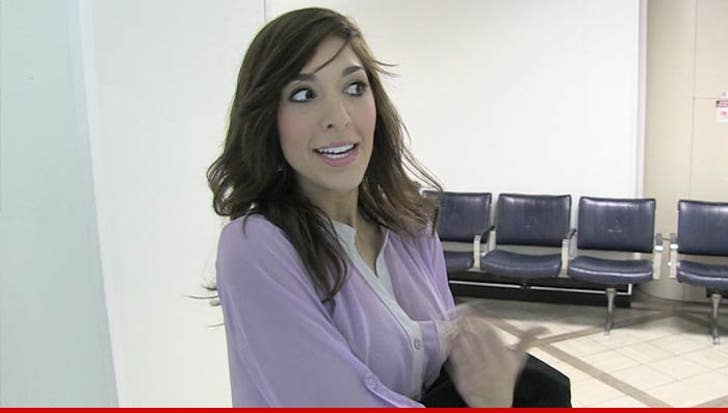 Every time Farrah Abraham opens an orifice, trouble follows ... this time a famous musician claims she screwed him over with her latest release.

Adam Barta claims he had a deal with Farrah -- they collaborated on the song, "Blowin'" and agreed to share credit and profits. But Adam says Farrah went rogue on him, releasing the song by herself and whording the profits.

So Adam fired off a legal letter, threatening Farrah with a lawsuit if she doesn't ante up 1/3 of the proceeds -- which we're guessing would be a happy meal and maybe an extra hot skinny vanilla latte. 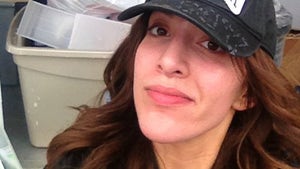 Farrah Abraham -- Vivid Tried to Backdoor Me on Sequel