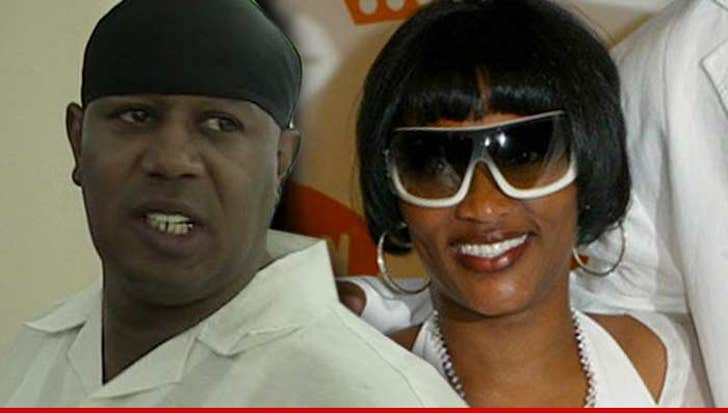 Master P's estranged wife is worried sick -- claiming the rap icon has abducted three of their kids over the last two months ... and is now refusing to bring them back home.

Sonya Miller just went to court to request an emergency custody order, forcing Master P to return the kids to their mom asap.

She claims Master P first nabbed 13-year-old son Hercy after picking him up from school in February, then did the same thing with their 9-year-old son Mercy in March. Around the same time, Sonya claims their 17-year-old daughter Tytyana ran off to live with her dad and won't come back.

The ex-couple also has a 14-year-old daughter named Italy, but she's still with her mom.

There's currently no court order in place regarding custody or visitation (since Sonya only recently filed for divorce) so Sonya also asked the judge to award her full physical custody ... at least for now.

As we reported, the ex-couple's divorce has been acrimonious -- Sonya claims Master P left her so destitute she needed welfare.

And she's out of luck a little while longer -- the judge denied Sonya's emergency custody request until a court hearing in July ... allowing the kids to stay with their dad. 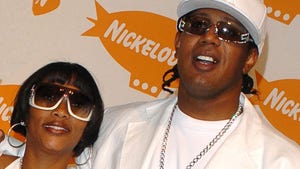