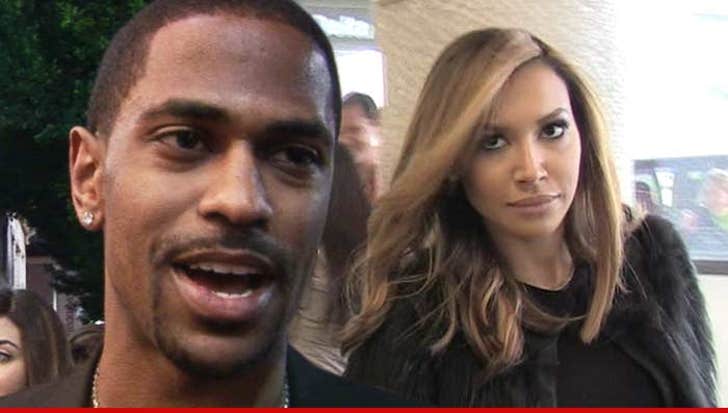 Big Sean broke off his engagement to Naya Rivera because he was scared off by her violent fits of anger and jealousy.

As we reported, the rapper announced yesterday he and Naya had called off their wedding -- we're told B.S. made the decision weeks ago after realizing his fiancee was way too controlling.

Our sources say Naya demanded to know where he was at all times and would threaten him by saying things like, "If you don't listen to what I say, I'll ruin your career."

We're told she was suspicious whenever Sean was with other women and would work herself up into jealous rages ... once breaking an expensive lamp during a rampage in his home.

We're also told Big Sean and Naya went to couples counseling -- which apparently worked because Sean realized how much he HATED being a couple ... and decided to get the hell out.

We've reached out to Naya's camp ... but so far, no response. 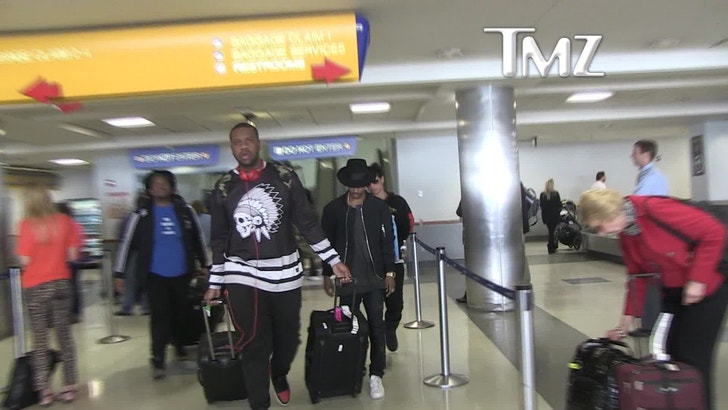