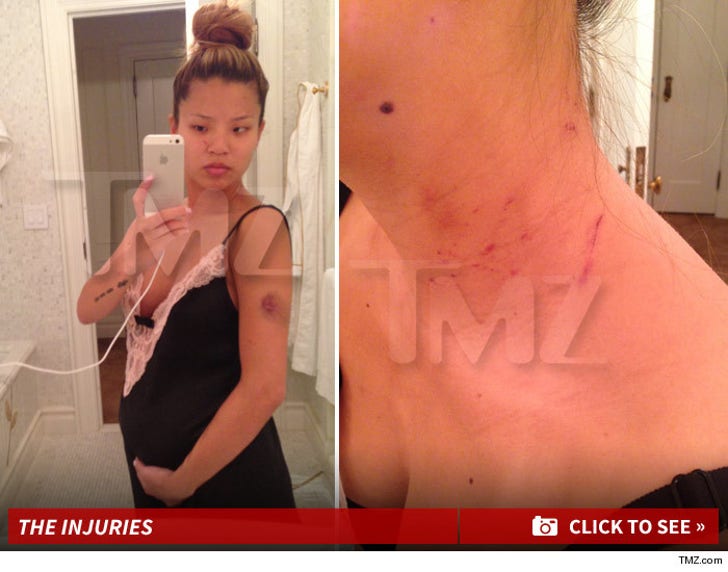 The-Dream's baby mama photographed her injuries immediately following her alleged fight with him last year and the graphic pics are now part of the police investigation.

As TMZ first reported, Lydia Nam is accusing Dream of punching, kicking and strangling her during an argument when she was pregnant with his child.

Now TMZ has obtained the photos, which show giant bruises on her arm and leg, as well as scratches on her neck and face.

According to the criminal complaint, Dream pulled and dragged her by her hair, choked her with a necklace she was wearing by twisting it tightly around her neck, kicked and punched her in the head and then grabbed her by the neck, pinning her to the wall and choking her again.

The complaint also alleged that when Nam tried to call 911, he violently twisted her arm and said he would kill her “like O.J. Simpson killed Nicole Brown."

Nam says she waited seven months to report the incident out of fear for her safety. The-Dream denies the whole thing. 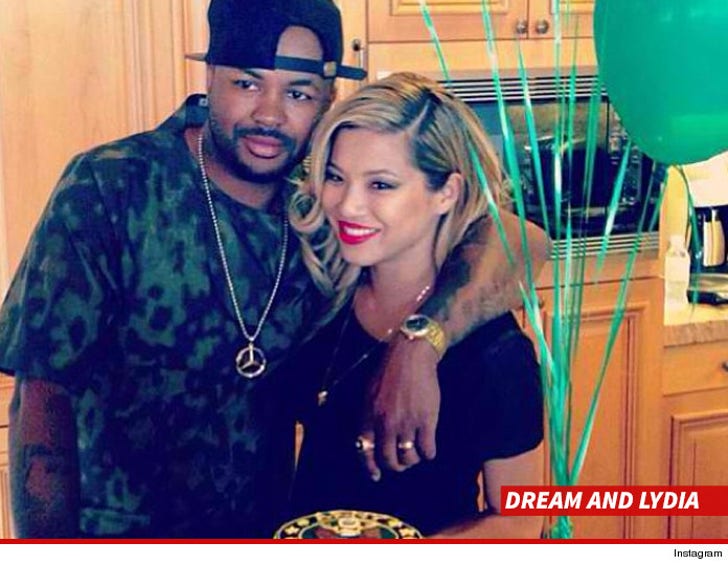 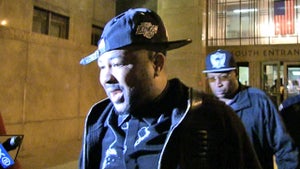 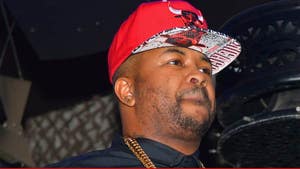 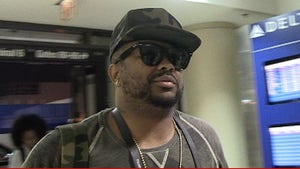