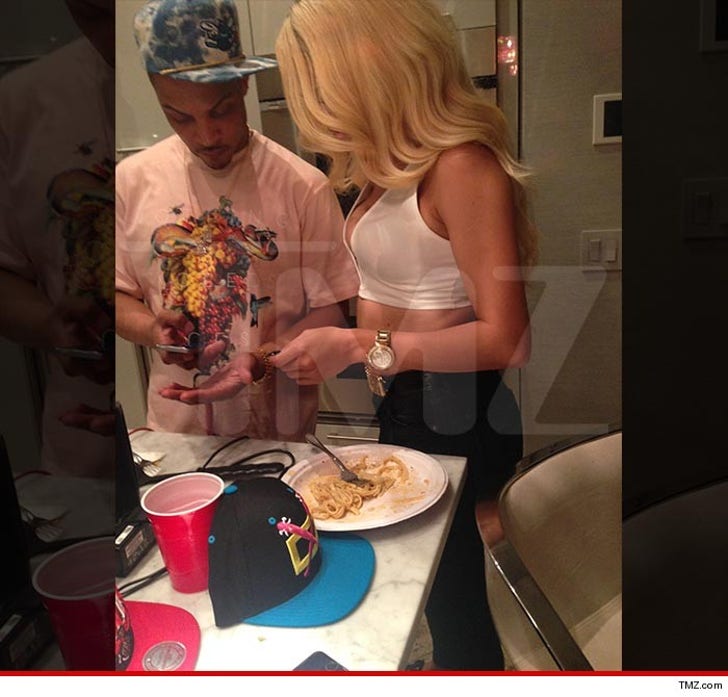 T.I. did not sleep with a random "blonde" chick on Mother's Day ... so says T.I. AND the woman whose photograph with the rapper triggered the rumors in the first place.

Alexis Lacey posted a photo online of herself in T.I.'s house last weekend which led people to believe she was a side piece. It didn't help that all the photos T.I.'s wife, Tiny posted that day did not include him.

T.I. tells us he didn't lay a hand on the woman ... he had never seen her before that day ... and he has not seen her since.

We also spoke to Lacey (who also goes by Lexxy) and she says she was at T.I.'s house with a friend and NOTHING happened between them.

So, according to all parties involved ... nothing to see here. 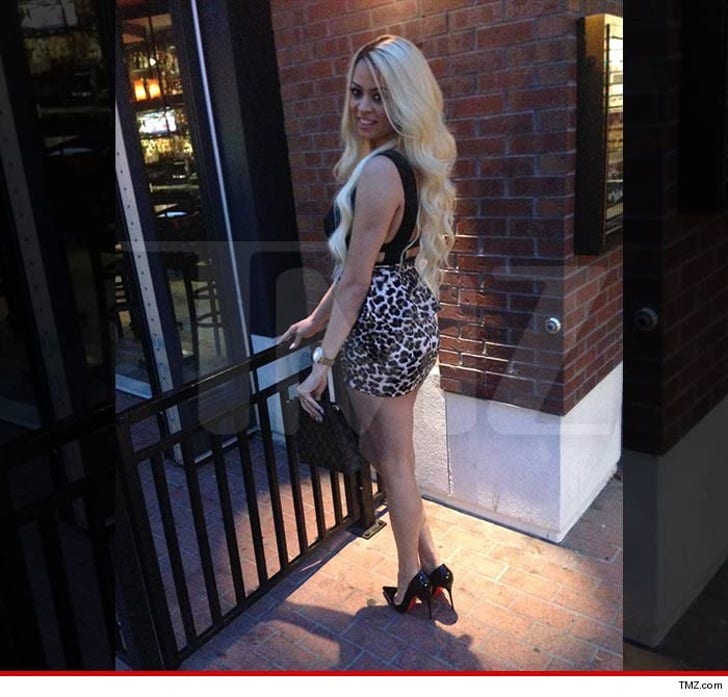 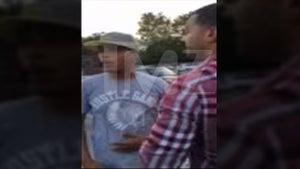