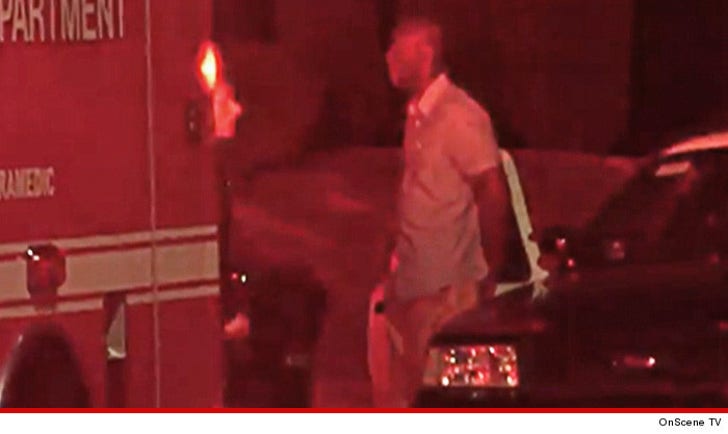 Michael Jace and his wife were locked in an angry argument over money before he allegedly murdered her ... law enforcement sources tell TMZ.

We're told "The Shield" star was facing serious money problems and it became a source of family conflict.

There's certainly evidence showing there was great financial stress. TMZ has learned Jace filed for bankruptcy in March 2011. He filed for Chapter 13, allowing him to restructure and reduce his mortgage payments.

Jace owed $411K on his South L.A. home where he shot his wife. Jace stopped paying his mortgage and was on the brink of a foreclosure sale ... according to documents obtained by TMZ.

As TMZ first reported Jace called 911 last night and said he shot his wife in the face, allegedly while his 2 children watched. 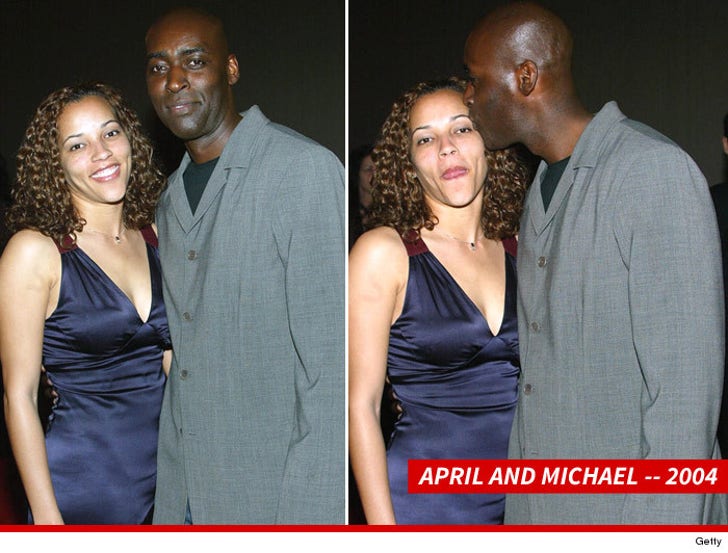