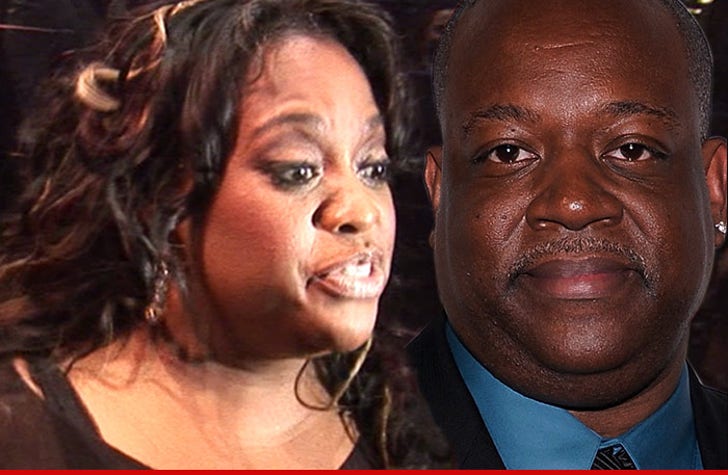 Sherri Shepherd's bitter divorce and custody war is jeopardizing the safety of her unborn child ... to the point her estranged hubby is fretting over a possible kidnapping.

Lamar Sally claims in new legal docs -- obtained by TMZ -- there's now so much attention on the baby -- which is being carried via surrogate -- it now has a target on its head.

Lamar has an inflated idea of Sherri's celebrity ... worrying there will be a massive media crush at the hospital when their baby is born, which could snarl traffic and ... "expose our son to criminals who might target our child for financial gain."

Translation ... they don't want a repeat of that Charles Lindbergh Jr. sitch in 1932.

Now, a reality check. One, no one knows where Lamar and Sherri's surrogate is giving birth. Two, neither Lamar nor Sherri piloted the first solo trans-Atlantic flight.

Lamar is asking a judge to immediately seal all documents ... for the benefit of mankind. 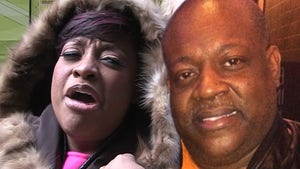 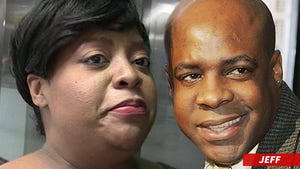 Sherri Shepherd's Ex -- She's the Mom From Hell ... Our 9-Year-Old Can't Even Tie His Shoes