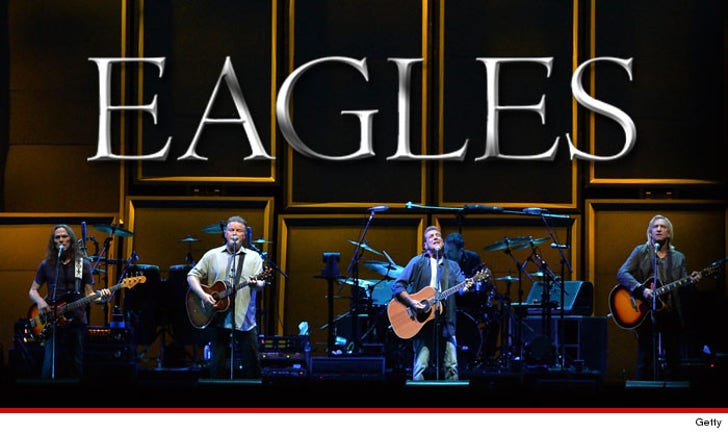 This is enough to make anyone "hate the f***ing Eagles, man" -- a fan claims a cop arrested her for NO REASON at an Eagles concert ... after smashing her face and breaking her elbow.

Jamie Voelk is accusing Officer Molly Fischer of doing the damage last year in Minneapolis, and she's now filed a lawsuit -- obtained by TMZ -- claiming Fischer's excessive force put her in the hospital.

Voelk was at the concert minding her own business when an event security guard bumped into her, and then Fischer pounced, immediately escorting her outside ... according to the suit.

In the docs, Voelk claims Fischer slammed her face into a metal storefront curtain, fractured her elbow ... and then placed her under arrest. 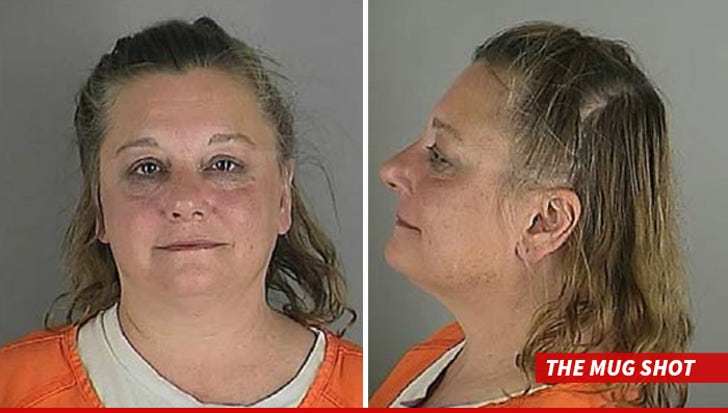 Voelk was later booked for "obstruction of the legal process" ... but in her suit she claims the charge is slated for dismissal.

Voelk is suing Fischer, the city of Minneapolis, the police department, and AEG ... the concert promoter ... for excessive force, false arrest, battery, and infliction of emotional distress. She wants at least $50,000. 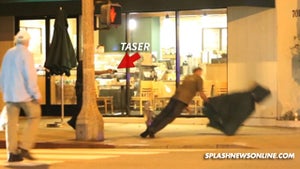