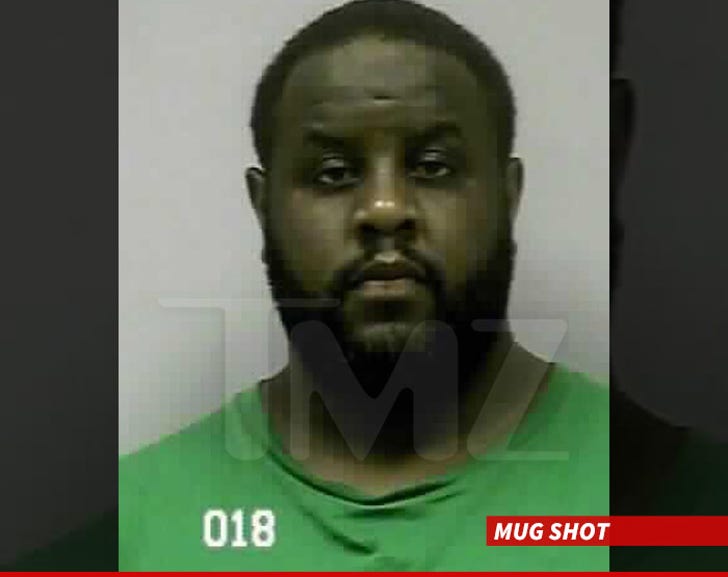 The guy who played Notorious B.I.G. got busted this weekend for an alleged domestic violence incident in front of his stepson ... TMZ has learned.

Jamal Woolard was arrested Saturday night in Gwinnett County, GA after police responded to a call about a domestic dispute.

According to law enforcement sources ... Woolard's 15-year-old stepson made the call to cops ... and said, "Dad hit Mom." We're told Woolard's wife told the boy to make the call.

38-year-old Woolard -- who played Biggie Smalls in the 2009 biopic "Notorious" -- was booked for battery, cruelty to children, and simple assault.