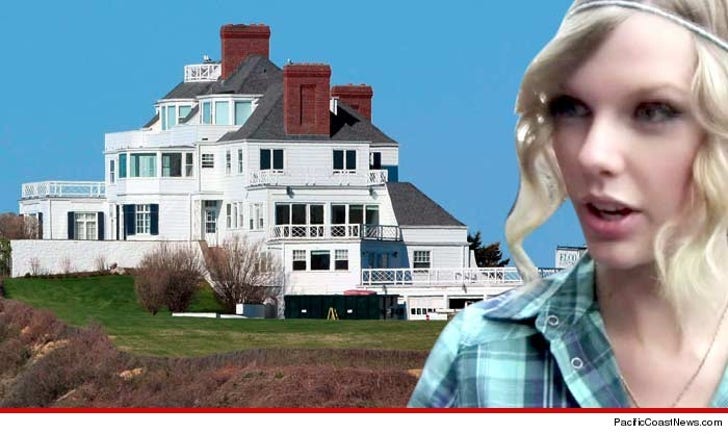 Three people were arrested Sunday outside Taylor Swift's Rhode Island palace after they allegedly threw beer bottles and screamed, "f*** you" to her security guards ... and shocker -- alcohol was involved.

Swift was not home at the time of the incident.

Two guys and a woman -- all in their 20s -- were charged with disorderly conduct after they hurled beer bottles onto Swift's property, gave guards the middle finger and then cussed them out.

We spoke with Tristan Kading -- one of the 3 people arrested. He says they harbored no ill will toward Swift. They were just drinking and it got out of hand.

Kading also tells us ... they were not flipping off anyone ... they were simply throwing up the peace sign like Taylor does in her "22" music video.

Tell that to the judge. 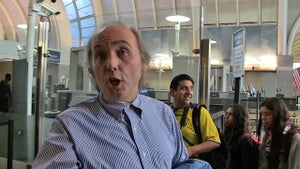 Dwight Yoakam -- There's Something Familiar About That Taylor Swift Song 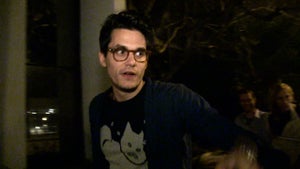