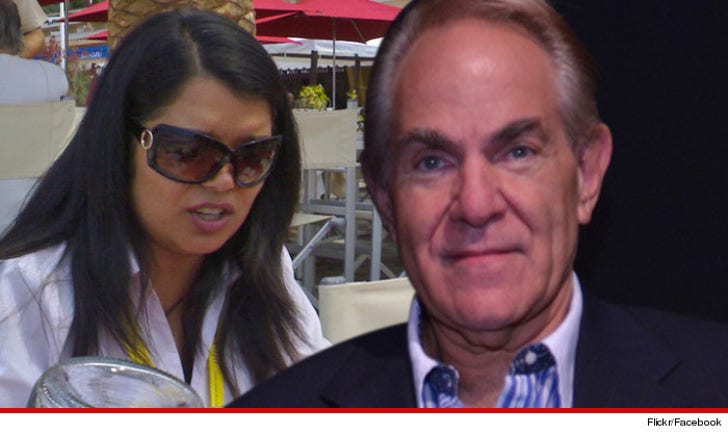 A man some say is the Steve Jobs of the music industry is being sued by a woman who claims she moved half way around the world on his promise to take care of her for the rest of her life ... then screwed her over.

Ted Cohen -- a music industry icon who has worked with the likes of Alice Cooper, Fleetwood Mac, The Who, Van Halen and Prince and has been a leader in the digital revolution of music -- allegedly had an affair with Deborah Sass, who at the time was living in London.

According to Sass' lawsuit -- the 2 met in London in 2006 while Cohen was married. Sass claims they fell in love and he told her if she moved to L.A. to be with him he would divorce his wife and take care of her (Sass) for the rest of her life.

Cohen was true to his word and filed for divorce. He also bought a house for Sass in Hollywood and even got her a Mercedes-Benz.

Sass claims Cohen had Sass run his company -- TAG Strategic, a digital entertainment consulting firm -- and she says she slaved away, working 70 hours a week and she didn't get a salary most of the time ... he simply said he was taking care of her.

You know how this ends. Sass says in 2012, Cohen's divorce still was not final and they argued bitterly, splitting up in December of that year.

She says she never got a real salary and he also is refusing to support her for the rest of her life.

Sass tells TMZ .. "I am not looking for a handout, but for justice. I generated more than $1.4 million in revenues for TAG, and I have not been fairly compensated for my contributions."

We called Cohen ... so far no word back. 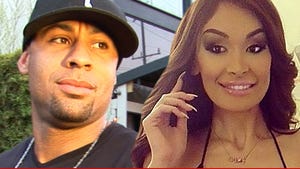 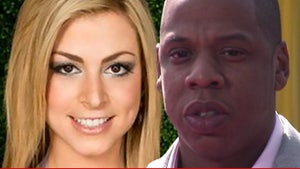 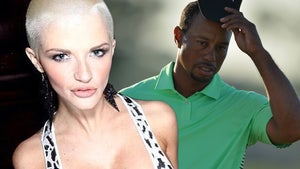