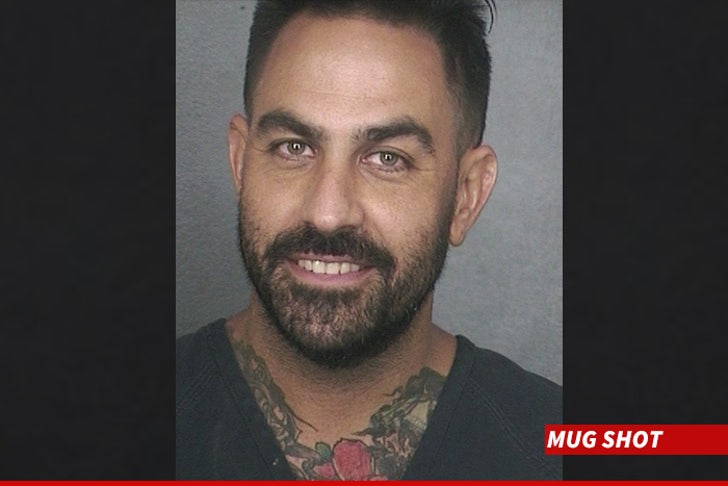 "Ink Master" judge Chris Nunez was arrested Saturday in Florida ... after he got busted for driving under the influence.

The Spike TV star got pulled over for allegedly running a stop sign ... and he was eventually hauled off to jail for DUI -- according to the Broward County Sheriff.

It's unclear what Nunez was allegedly on -- booze or drugs -- but we're told he was released hours later on bond.

We reached out to Chris for comment, so far ... no word back. 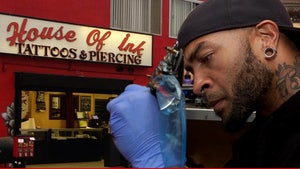 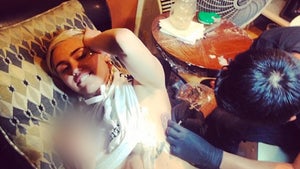 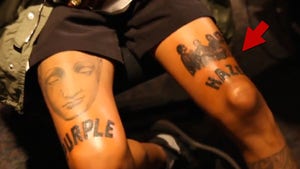