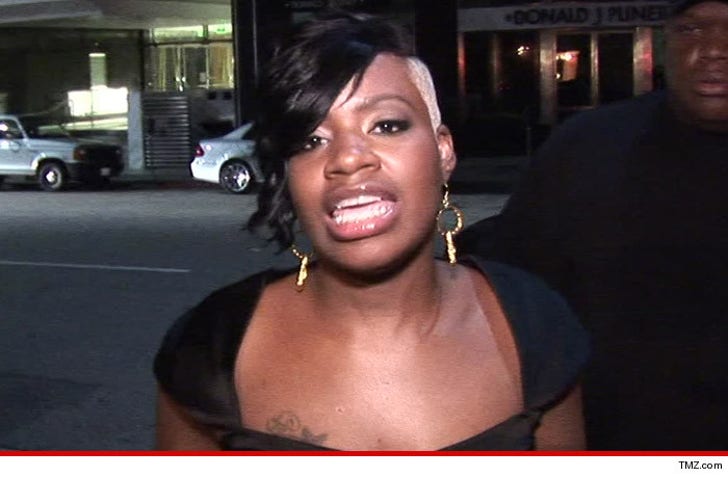 Fantasia Barrino says her baby daddy who is suing for custody of their teenage daughter is nothing but a deadbeat sperm donor.

Brandel Shouse claims in new legal docs he's a better parent than Barrino and he should be the primary parent for 13-year-old Zion. So he's gunning for physical and legal custody.

The former "American Idol" winner is incredulous ... claiming Shouse has NEVER had a relationship with or cared for Zion. She also says he's never given her a dime of financial support.

So Fantasia has decided if he wants to fight, then fight it is. Now she wants him to ante up child support. She says he's able bodied, employed and capable of earning substantial amounts of cash.

The two were high school sweethearts, but he was abusive to her and ended up pleading guilty to beating and choking her. 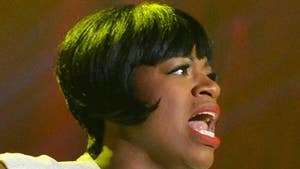 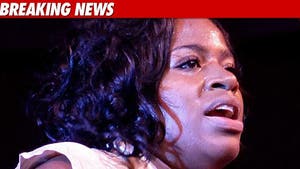 Fantasia on Overdose -- I Wanted to Die