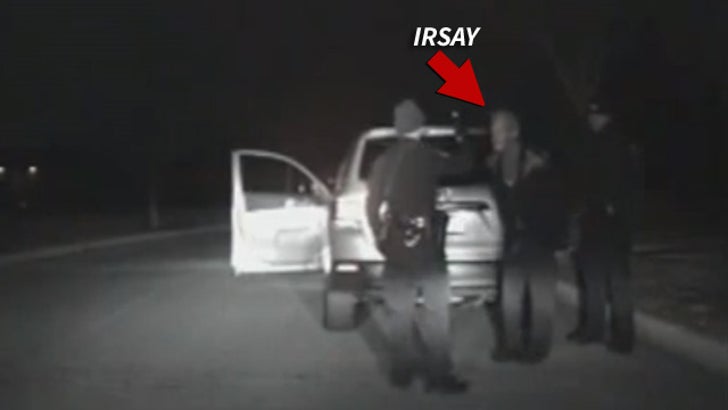 Officials have finally released dash cam footage from the night Indianapolis Colts owner Jim Irsay was arrested for DUI ... and the guy was a complete mess.

The 55-year-old was popped just before midnight on March 16th ... and as you can see in the clip, he could barely keep his balance as he stumbled out of the car.

Cops say Irsay had multiple painkillers in his system, including oxycodone and hydrocodone.

Irsay eventually pled guilty to one misdemeanor count of operating a vehicle while intoxicated -- and was sentenced to 1 year probation.

It's a miracle this guy didn't kill anyone on the road that night.