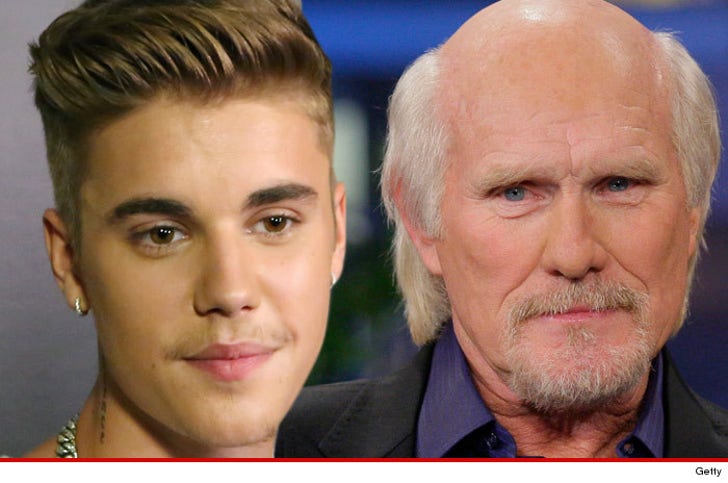 NFL legend Terry Bradshaw tells TMZ Sports he doesn't believe Justin Bieber jinxed the Pittsburgh Steelers ... but he does have an issue with JB at the team prayer service the night before the game.

As you know ... the Steelers lost to the lowly NY Jets this weekend -- and a lot of people are blaming the "Justin Bieber Curse" since he joined the team for a pregame prayer ceremony Saturday night. 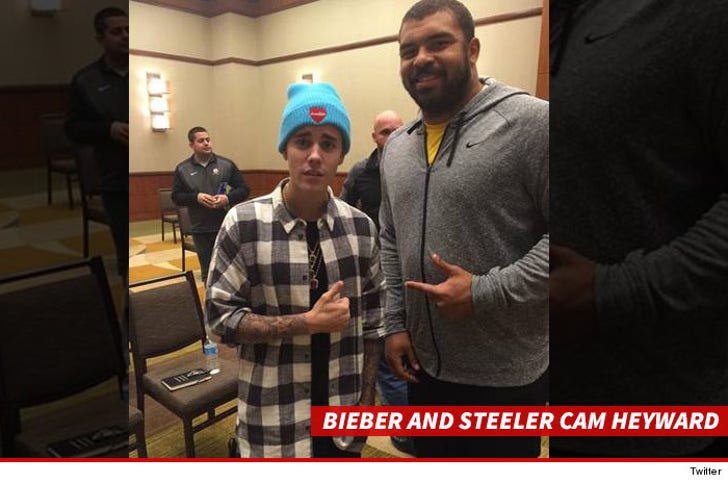 But it's what Bradshaw said next that was interesting ... "Would Bieber be a disruption? Well, I wouldn't have had him there."

"The only time I recall the Steelers teams I played on letting outsiders worship with us was at the Super Bowl ... and it was with our families because they traveled with us."

Bradshaw says he takes his bible study very seriously -- and believes the purpose of a private prayer ceremony for NFL teams is to keep the focus on god.

So, when a huge megastar like Bieber walks in the room ... "Your focus isn't where it should be." 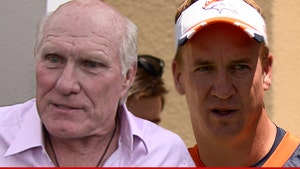 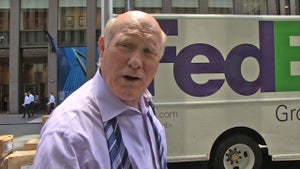 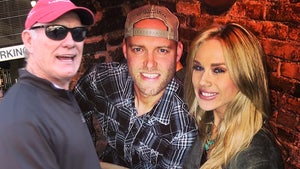