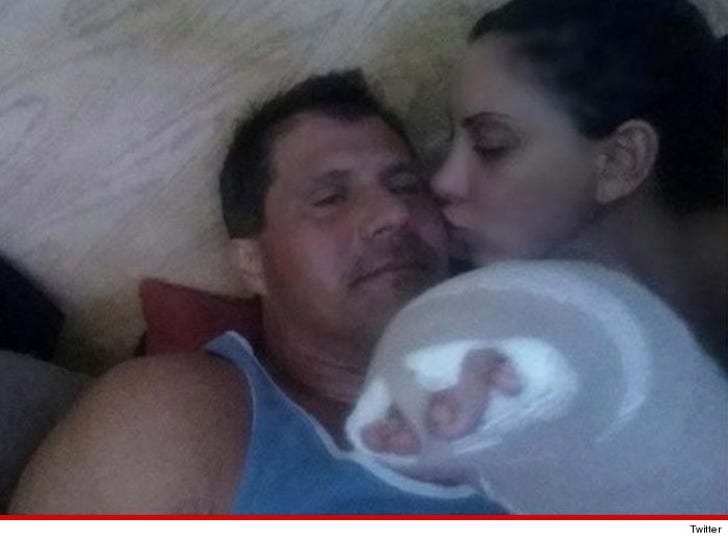 Jose Canseco's engagement is officially OVER ... with Leila Knight telling TMZ Sports she dumped the former MLB star because "he's an a**hole."

One month after he shot himself in the finger ... nearly striking Leila in their Vegas home ... Knight tells us, "I broke up with Jose and am leaving him for good."

Jose has also acknowledged the breakup ... saying, "Leila and I have gone our separate ways. check back later and find out what happened."

So far, the details surrounding the split are unclear ... but Leila is clearly upset -- saying Canseco is an "a**hole" who mistreated her. She also says, "So happy to be single again. Took me a long time to use my brain instead of my heart."

The two got engaged back in 2013 and had been living together in Vegas. 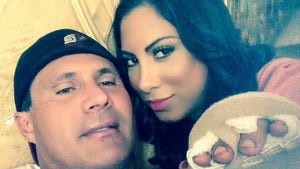 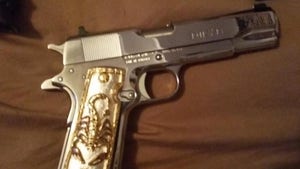 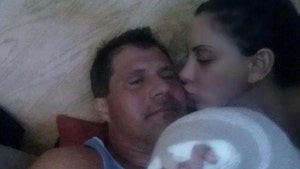