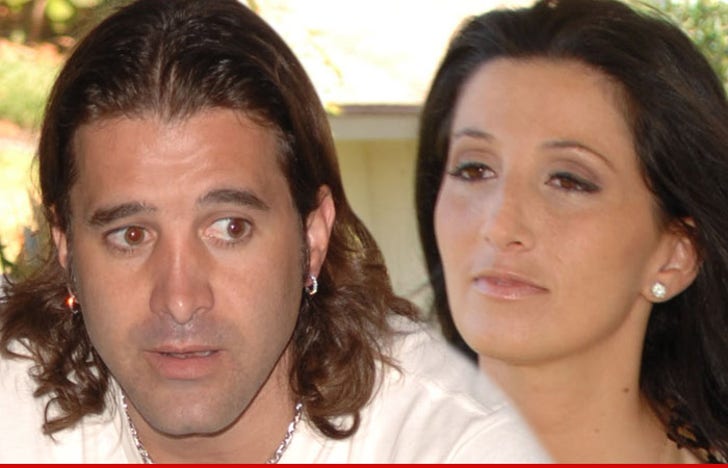 Scott Stapp is irrational, incoherent, delusional, psychotic, dangerous and needs to be involuntarily committed to a mental facility again and he's in great danger because he's trying to detox himself without help ... this according to his estranged wife and mother-in-law.

Jaclyn Stapp and Hayat Nesheiwat filed legal docs Wednesday ... trying to convince a judge Scott needs to be committed for 60 days ... this after he was released from a 3-day psych hold a short time ago.

The women echo what cops said before getting the 3-day hold ... they say Scott refuses to get help and is deep into drugs, including amphetamines, steroids, weed, coke, PCP, Ketamine and others.

They say the Creed frontman has been leaving messages that his son's school is about to be attacked by ISIS, biological weapons are on the way, he's been poisoned and he's threatened to hurt people. He's also drained his bank account and is living out of his truck.

The women say Scott is lying on the video he released -- that he's clean -- and the real issue they say is that he's trying to detox himself which if true can sometimes be fatal.

Scott's wife and mother-in-law also say they fear he'll harm himself or others if he's not committed. 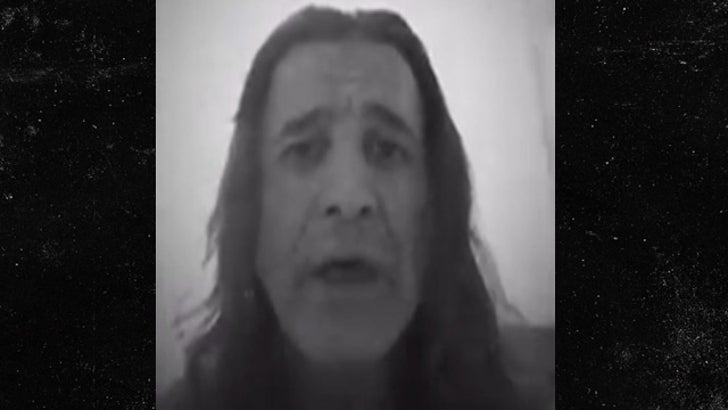 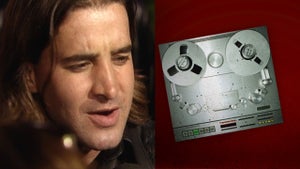