Kanye West was your typical doting dad when he and Kim Kardashian took North to see Disney on Ice ... that is, until he mysteriously disappeared from the arena.

The West family had front row seats at Staples Center Sunday ... along with Kourtney's kids, Mason and Penelope, Brittny and Lisa Gastineau, and Ciara and her kid.

Yeezy looked mostly happy -- especially with his nachos -- but subtly vanished from his seat later in the show ... with Lisa G. eventually taking his spot.

Kanye also didn't make the cut for Kim's post-show pic, but at least North didn't get cut out of this one. 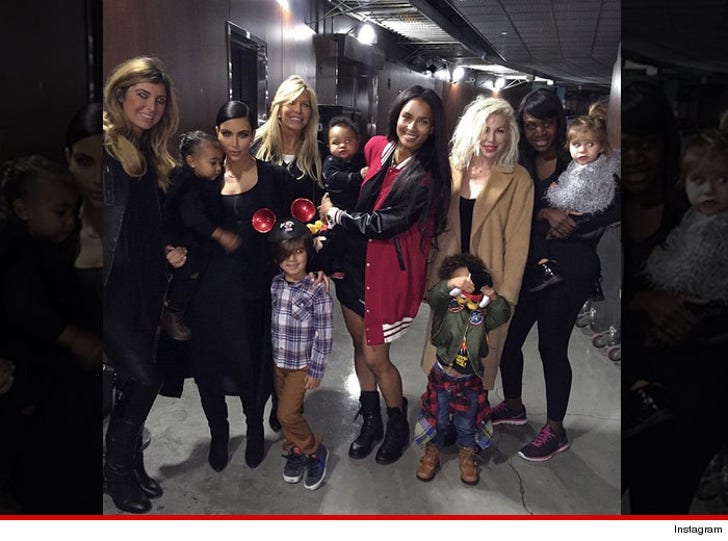 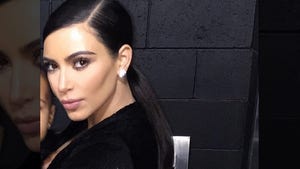 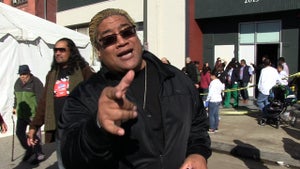 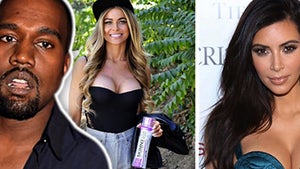