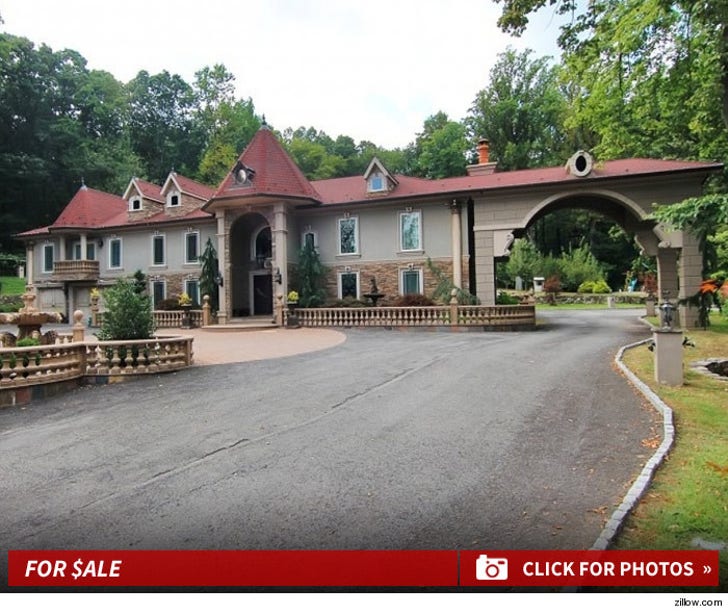 Teresa and Joe Giudice ﻿just DRASTICALLY reduced the asking price for their New Jersey mansion, because they MUST move out stat for cheaper digs.

The convicted couple just slashed half a mil off the asking price. But the situation is more dire than it seems. They had initially listed the house for $3.99 million, but there were no takers, so in November they lowered the price by $500,000. Still no takers.

The latest cut brings the asking price to a relatively reasonable $2.99 mil. Their realtor believes that should do the trick.

Teresa and Joe are cash strapped after their conviction and they want to radically downsize. 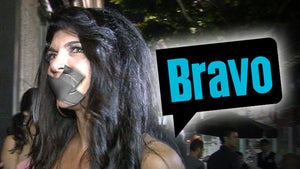 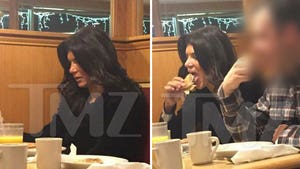 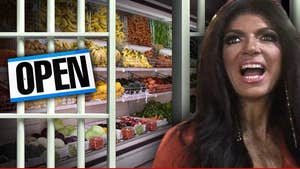