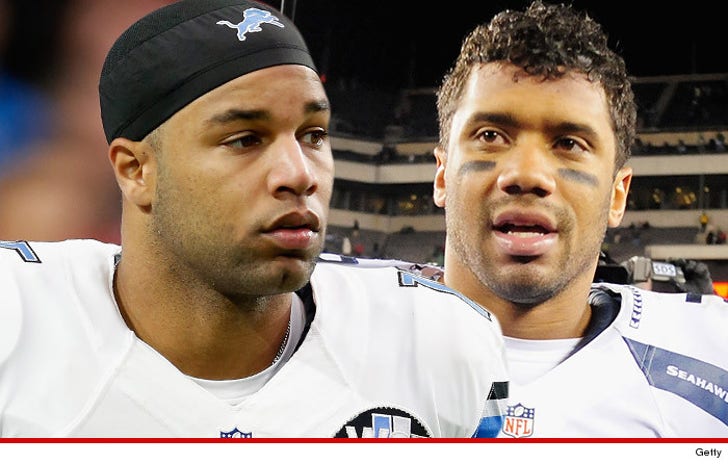 Detroit Lions wide receiver Golden Tate says he DID NOT have sexual relations with Russell Wilson's wife ... despite rumors to the contrary ... and he claims the Seahawks QB knows it.

Of course, Wilson and his wife Ashton split up back in April -- and there were rumblings that it all had to do with an alleged affair involving one of Russell's Seattle Seahawks teammates.

Golden -- who played with Seattle at the time --signed with Detroit a short time later ... fueling the rumors.

But now Tate is denying everything in a statement posted on TheCauldron -- writing:

"I did not have an affair with Russell Wilson’s wife, nor did I have anything to do with his divorce."

"That is laughable for anyone who knows us. His ex-wife, Ashton, is still best friends with my girlfriend."

"Russell and I were good friends when I was in Seattle, on and off the field — he knows the rumors about me were unfounded, damaging to my reputation, and an attack on my character."

In fact, Golden's GF posted a pic with Ashton just 4 months ago (pic below).

As for Russell, the details surrounding the split were kept super quiet. Neither he nor Ashton have talked about why they broke up. 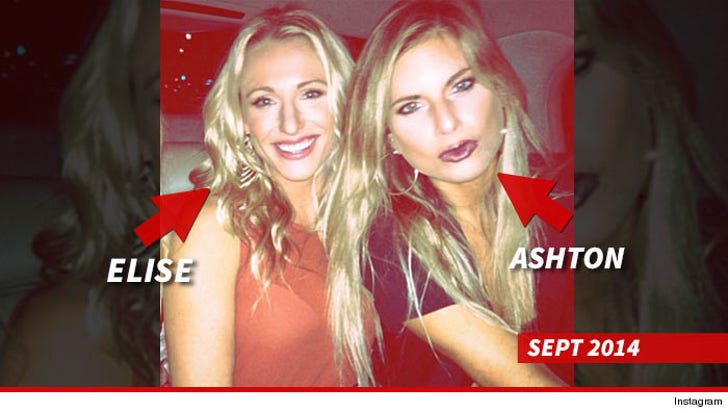