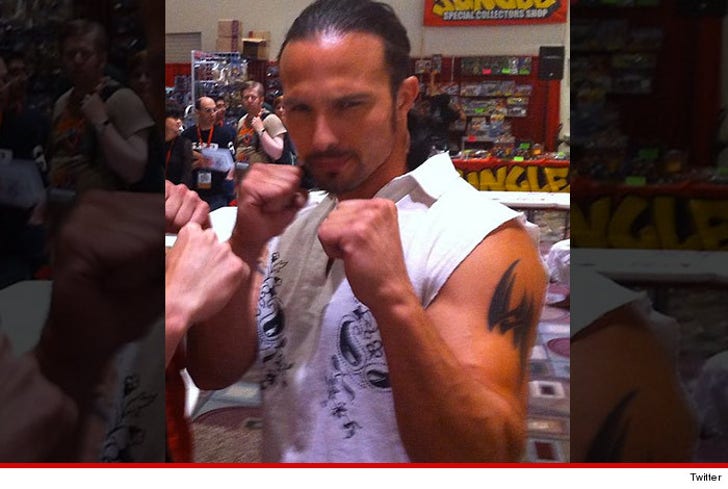 Former Power Ranger Ricardo Medina Jr. allegedly stabbed his roommate to death during a fight over Medina's girlfriend -- but it wasn't about sex ... just personal space.

TMZ broke the story ... the "Power Rangers Samurai" star was arrested for allegedly murdering his roommate, Joshua Sutter, with a sword. Medina claims Sutter burst into his bedroom during the brawl ... and that's when he stabbed him in the abdomen.

Law enforcement sources tell us the argument started because Sutter was pissed Medina's girlfriend was hanging out at their place when Medina wasn't home. The verbal spat eventually escalated into a physical fight.

As for the murder weapon ... we're told the sword wasn't Ranger related -- it was a replica medieval style sword a la Conan the Barbarian. 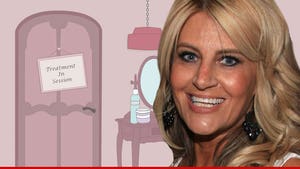 Skin Specialist to Stars Arrested in Murder for Hire Plot