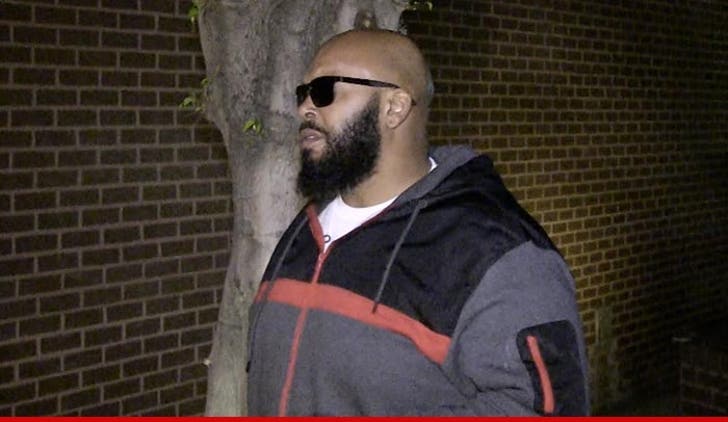 Suge Knight is out of the hospital where doctors treated him for a blood clot and he's back in familiar territory ... the slammer.

TMZ broke the story ... Suge suffered chest pains after his court appearance Tuesday and was rushed to the hospital, where doctors determined he had another blood clot. We're told he was given blood thinners and now his condition can be treated in the jail infirmary.

Suge's blood clots have been an ongoing problem since he was shot 6 times last summer. He almost died several weeks later from a blood clot while in a Las Vegas jail. 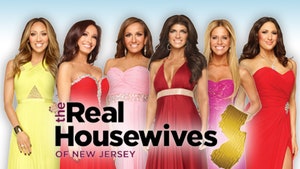 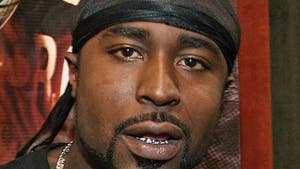