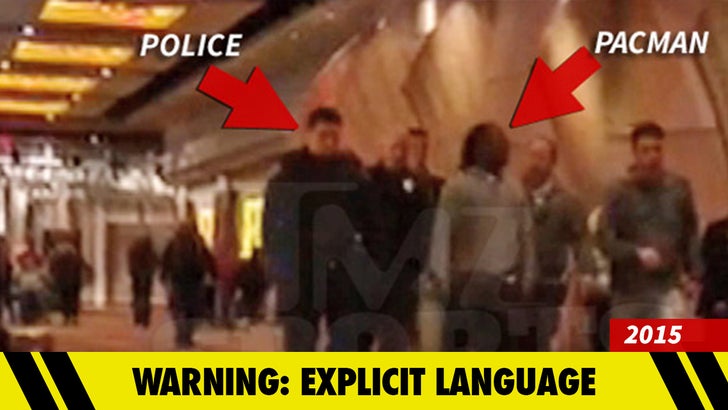 TMZ Sports has obtained video showing a pissed off Pacman Jones being escorted out of the Hollywood Casino in Indiana Wednesday morning ... and we're told it was all over a dispute at the casino cage.

We broke the story ... cops were called to the casino to respond to a "disorderly person" after an incident inside the building.

The footage, which begins after Jones was confronted by police, shows the Cincinnati Bengals star passionately pleading his case to the officers ... and claiming he didn't do anything wrong.

You can hear him say in the video, "Where I'm from, if I ain't threatening you, if I ain't do s**t to you, then I ain't disorderly conduct."

Our casino sources tell us ... the incident began at the casino cage, when Jones got into it with an employee ... who immediately got security involved.

As for what they were arguing over, we're told it had to do with casino chips -- but the specifics are unclear.

At one point in the video, you can hear Pacman say, "Y'all trippin' over a couple thousand dollars?"

Jones was eventually asked to leave the casino and was NOT arrested. Pacman's agent insists he never broke the law. 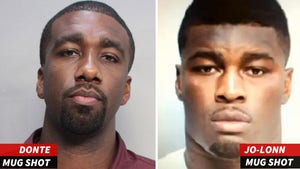 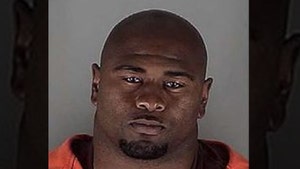 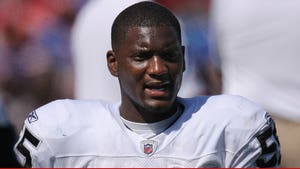