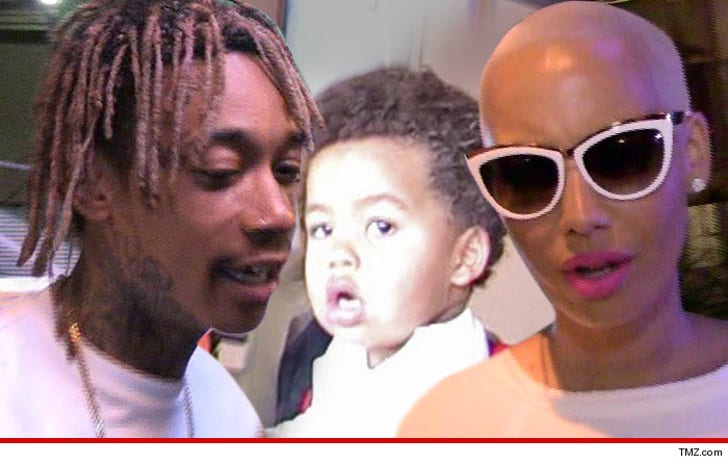 Wiz Khalifa is gunning for more custody of his 1-year-old son, because he believes Amber Rose is a bad mom ... according to documents obtained by TMZ.

We've learned Wiz's camp has put together a laundry list of complaints, including:

-- Amber often stays out all night, requiring that relatives and staff take over

-- Amber and her mom have a volatile relationship, laced with "shouting matches and vulgar exchanges," which upset the boy. And during the arguments the N word was hurled by Amber's mom

Wiz has not filed legal docs to change custody, but we're told that's coming ... which is why he's getting relatives and others involved to help him make a case.