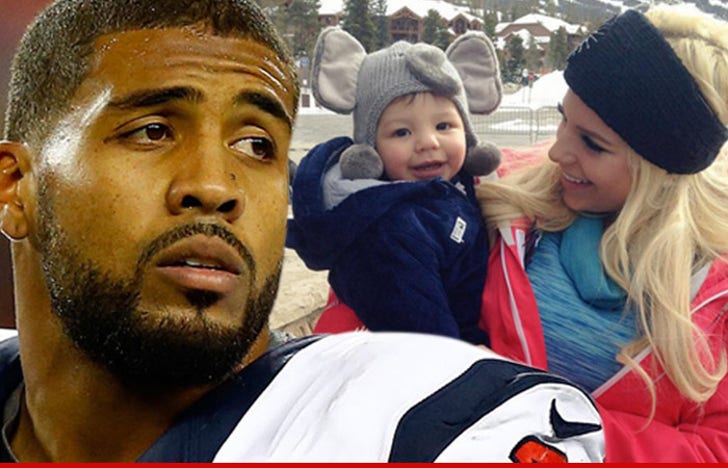 Houston Texans star Arian Foster is putting his nasty baby mama feud behind him by settling their child custody and support battle ... before it went to trial.

According to court records, Foster and Brittany Norwood decided they didn't want to take the case to trial and have come to an agreement on their own. The two were supposed to appear in a Houston court next week, but that's been cancelled.

As TMZ Sports first reported, Norwood filed court docs last year claiming when she got pregnant with Foster's kid ... he harassed her to get an abortion. She gave birth to a boy last summer.

Foster responded by claiming she was lying about him in public to shake him down for cash. The judge eventually placed a gag order on both of them.

Attorneys for Arian and Brittany refused to comment about the settlement ... due to the gag order. 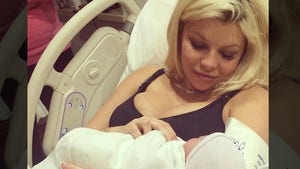 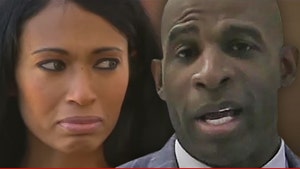